Josephine Dolan on ‘Old age’, gender and the silvering of contemporary Hollywood cinema

A Public Talk by Josephine Dolan

ACT invites you to a public lecture by Josephine Dolan and a subsequent reception, to be held in the Department of Communication Studies at Concordia University on October 5, 2017. Please register on the eventbrite page.

‘Old age’, gender and the silvering of contemporary Hollywood cinema: economics and ideologies

This lecture is concerned with ‘old age’ and its gendered meanings within the Hollywood conglomerate’s audience/star/narrative triad. Asking, “How is ‘old age’ used by contemporary cinema?”, this lecture will tease out the dual meanings of ‘silvering’ – profit and the signs of ageing – as they are exploited within the ‘economy of celebrity’. Discussion will establish the dynamic between film audiences and broader consumer culture through the spin-off products and tourist gazes of Mamma Mia! The Movie and The Best Exotic Marigold Hotel, and through the ‘late style’ images of Judi Dench, Diane Keaton and Clint Eastwood. From this position, BrainAge and Nespresso product endorsements by ageing celebrities such as Patrick Stewart, Nicole Kidman and Danny de Vito will foreground the ideological normalisation of deferred retirement, a troubling feminisation of cognitive decline, and the play of mutual support offered by film storylines such as Last Orders, Going in Style and RED, or Iris and The Iron Lady. Consistently, the play of support across the celebrity/storyline nexus constitutes ageing femininity in terms of a prematurely lost youth in want of rejuvenatory intervention. In marked contrast, in formations of masculinity, youth is the raw material to be worked on by the ageing processes that produce a treasured vintage. Overall, this lecture argues that the Hollywood conglomerate does not simply gender ‘old age’, but that ‘old age’ is used to shore up the gender binary. 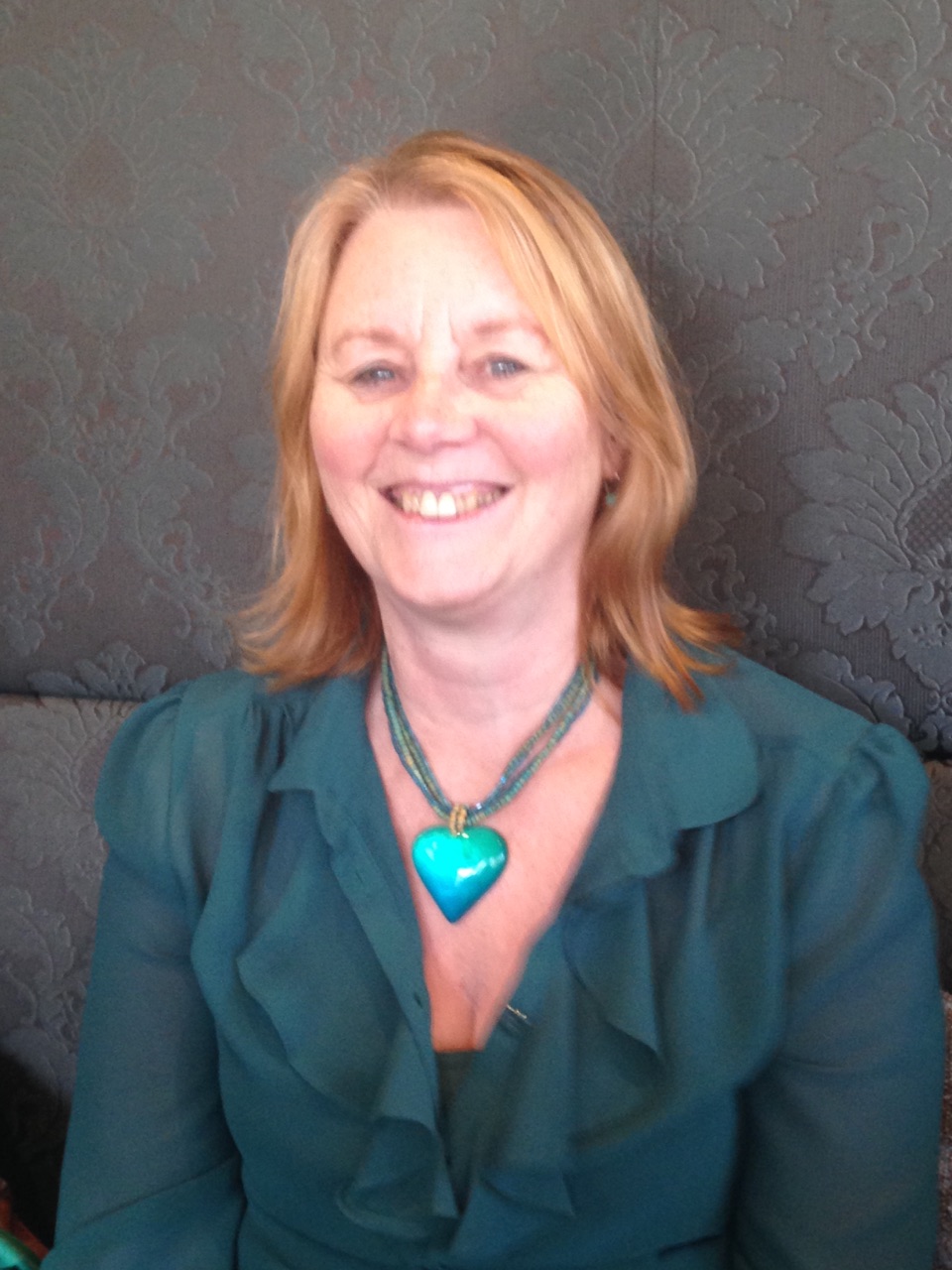 Josephine Dolan is an independent scholar who researches at the intersection of popular cinema and ‘old age’. She is a Visiting Reader with WAM (Centre for Women, Ageing & Media) of which she is a founding member. She is also actively engaged with the SSHRC funded Concordia based ACT project (Ageing + Communication + Technologies), ENAS (European Network of Aging Studies) and NANAS (North American Network of Aging Studies). Her numerous publications include Contemporary cinema and ‘old age’: gender and the silvering of stardom (2017), she co-edited Aging Femininities: Troubling Representations (2012) and has presented evidence on older women and the media to committees from both the House of Commons and the House of Lords. 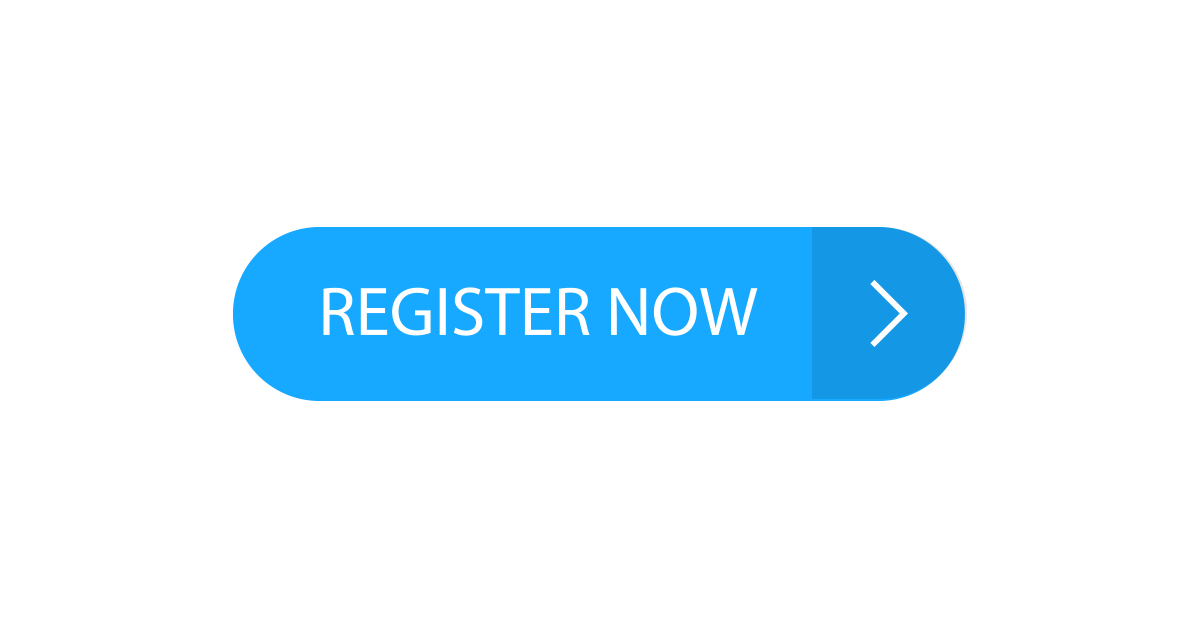 The event is sponsored by Concordia University’s Feminist Media Studio, engAGE and  Department of Communication Studies. This event is supported by the Social Sciences and Humanities Research Council of Canada. 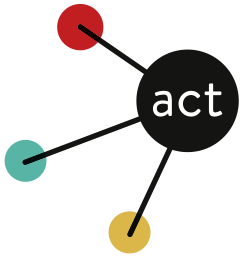 There are no upcoming events at this time.
Keep Calm and Reboot: Older Adults’ Experiences of Technostress