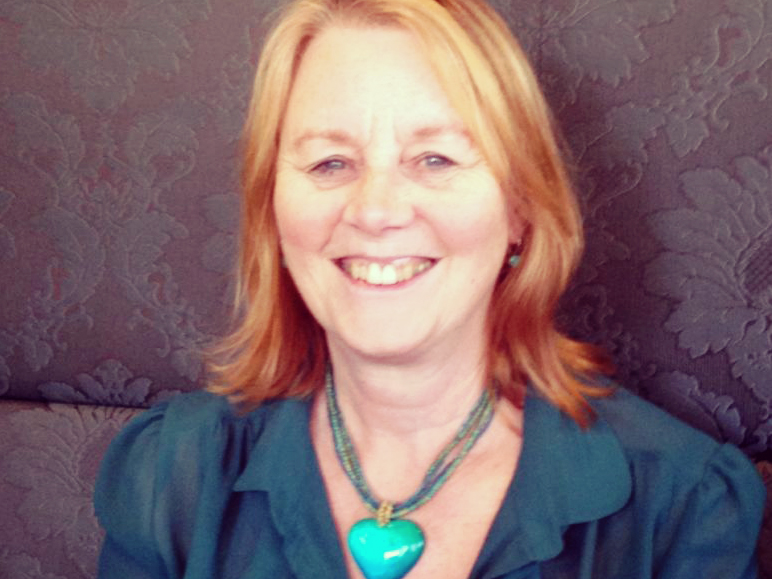 I am a Visiting Reader with WAM (Research Centre for Women, Ageing and Media) at the University of Gloucestershire and have been at the forefront of building and promoting international Ageing Studies networks including ENAS (European Network of Aging Studies), NANAS (North American Network of Aging Studies), as well as collaborating with the DEDAL-LIT research group and taking part in ACT research activities. I research contemporary cinema and work at the intersection of ageing, gender, star and celebrity studies, presenting keynote lectures in Europe and North America. My book, Contemporary cinema and ‘old age’: gender and the silvering of stardom, to be published by Palgrave at the end of 2017, teases out the dual meaning of silvering – profit and the shifting meanings of old age – as they play through a cinematic triad composed of audiences, stardom and narratives. I co-edited, with Julia Hallam, ‘Screening “old age”’, a special issue of the Journal of British Cinema and Television (April 2017) and I have a forthcoming article, ‘It’s a Man’s World in The Iron Lady: truth, prosthetic memory and the organised forgetting of feminism’ in The Cultural Mediations of Ageing and Memory (eds. Line Grenier and Fannie Valois-Nadeau). I am a regular contributor to journal special issues and edited collections, most recently ‘”Old age” films: golden retirement, dispossession and disturbance’ in the ‘Gender, Ageing and Sexuality in British Cinema Post-Thatcher’ special Issue of the Journal of British Cinema and Television (July 2016) and  ‘The cooking of friendships: Nora Ephron and the life-work of “mediated intimacy”’ in Literary Creativity and the Older Woman Writer: A Collection of Critical Essays (2016) (eds. Casado-Gual, Domínguez-Rué and  Worsfold). With Estella Tincknell, I co-edited Ageing Femininities: Troubling Representations (2012) and co-authored written evidence to a House of Commons committee on ‘Older Women in Public Life’ (2014);  the LSE Commission on ‘Gender Inequality and Power’ (2015); and The House of Lords Select Committee on ‘Communications: Women in News and Current Affairs Broadcasting’ (2015).