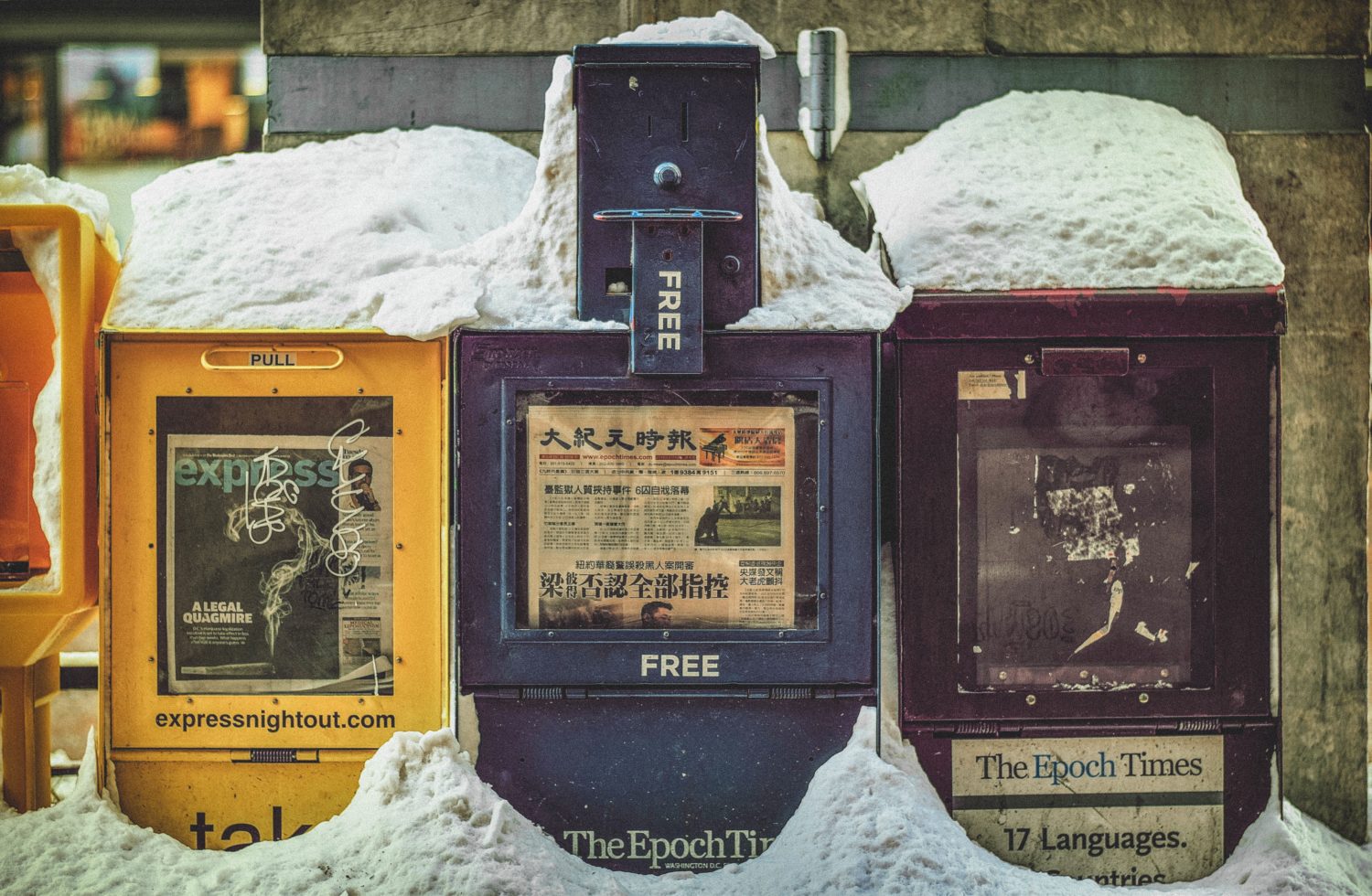 Between January 2016 and January 2018, we archived all articles published by major media outlets that addressed later life or that were related to seniors, the aging process, or that could be read from an aging perspective. A wide array of articles has been collected, dealing with diverse topics like elder care, political programs or policies, economic and social considerations, intergenerationality and uses of new technologies. We focused on the major Quebec media institutions in order to highlight the contemporary discourses that contribute to our understanding of older adults and aging here in Quebec. We have included within our scope a few media institutions from elsewhere in Canada such as The Globe and Mail, Toronto Star and the CBC to build an understanding what is being said in English Canada and even to use this as a starting point for comparison.

We gave access to one year of our collected articles to some researchers, artists, research-creation practitioners or activists involved in ACT’s network. These people became the participants to the “A Year of Aging” book project. 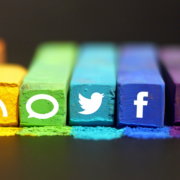 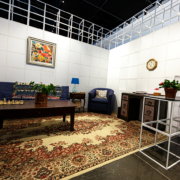 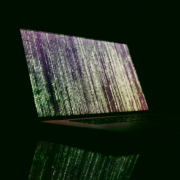 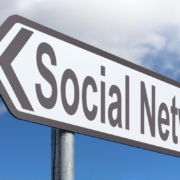 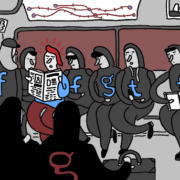 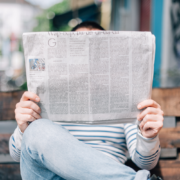 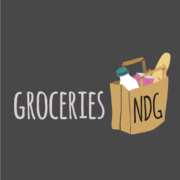 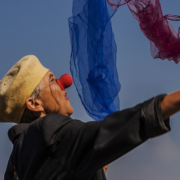 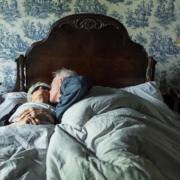 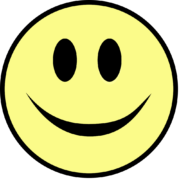