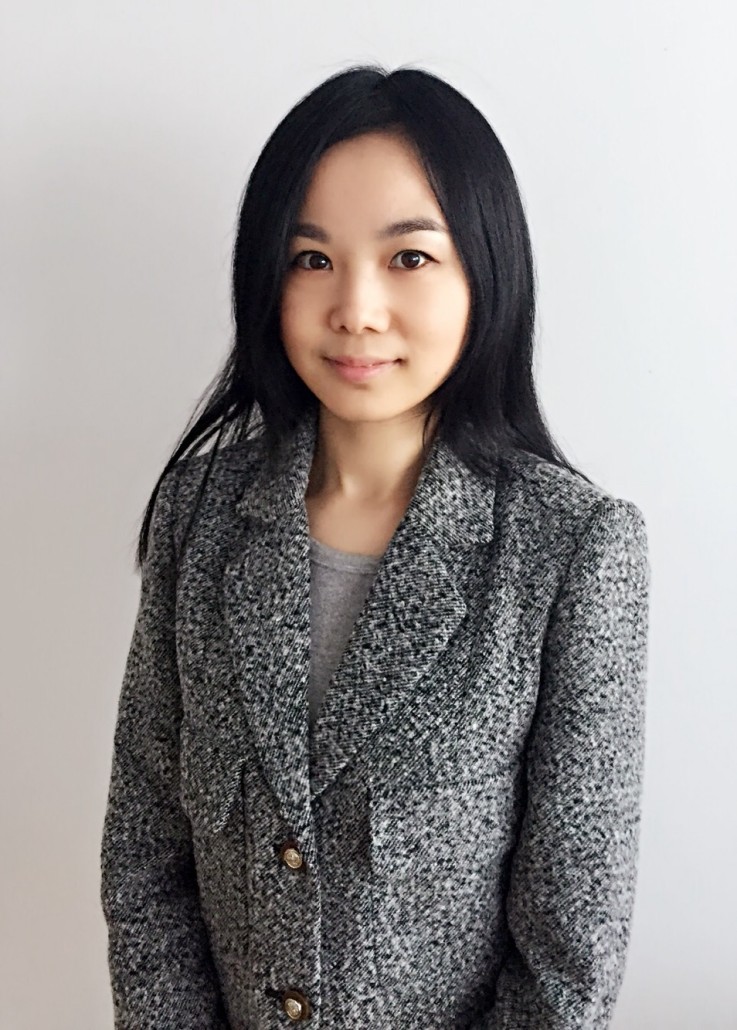 On January 21st, 2015, the Centre for Research and Expertise in Social Gerontology (CREGÉS) and the Ageing, Communication, Technologies (ACT) project hosted a talk by Jiayin (Jaylene) Liang, currently a Canada Research Chair Post-Doctoral Fellow in Social Gerontology and Public Policy at Concordia University.

Liang’s qualitative research explores the experiences of older people living in urban China. More specifically, she asks questions about the ways in which cultural and political shifts in the past have shaped the retirement choices of older adults living in contemporary China.

Following her talk, I asked her a few questions about the origins of her research, her approach to interviewing older adults, and her thoughts on the importance of qualitative research.

Primarily, Liang’s research has emerged from her experience growing up as an only child, within a generation of only children. In China, Liang belongs to a unique generation: the first generation of people born within China’s one child policy (introduced in 1979). This means she belongs to a generation of children who will care for parents (and sometimes grandparents) without assistance from siblings. Liang explained that “the 1950s cohort of baby boomers in China grew up with siblings and it did not occur to them that their children would face challenges in the future, as a result of the one child policy.” As Jaylene’s parents began to age, she realized that she, alone, would be responsible for caring for them. At the same time, she was making observations about her peers’ experiences caring for their parents. In China, care for the elderly has traditionally been the responsibility of the family: “providing care to your ageing parents is a cultural norm in China and there is a lack of social support or programs for ageing adults.” In addition to the changed family dynamic inside Chinese households, large social changes are also shifting the relationships between children and their ageing parents.

Social factors such as rapid urbanization, social mobility, and unaffordable housing are further affecting the lives of older adults living in China. Liang emphasized that the rapid urbanization of China has meant many young people have migrated to urban centres. In many cases, this has left rurally situated older adults without any support at all. These already complex factors are further compounded by the fact that children of Liang’s generation are also going to school longer, starting their careers later, and postponing marriage. In many cases, students are studying abroad. Currently, “50% of homes in urban China can be characterized as empty nests.” Liang further emphasized that the free housing that was available for citizens up until the 1990s is no longer available and the lack of affordable housing is one of the biggest challenges faced by people living in urban China. Ageing adults in China are facing a complicated future that is compounded by various social factors that have been magnified by the one child policy.

In order to explore the stories surrounding people’s daily experiences, she set up interviews with small cohorts of older adults and asked them questions about their lives. Many of the people she interviewed were initially skeptical of her intentions and she often had to explain that her research was not to serve “the media” (of which they were often mistrustful) but, instead, to contribute to academic research. She describes the process as one of building trust and establishing a rapport. Two important ideas that emerge from Liang’s research include the concept of reminiscence and the importance of human agency. Reminiscence includes experiences of the past that contribute to people’s experiences and decisions, later in life. Liang uses the concept of reminiscence to describe the way in which past life experiences affect decisions for the future and present. Her research further emphasizes the importance that human agency has in shaping future life decisions. Even though most of the older adults she interviewed had experienced rigidly planned earlier lives, their own agency allowed them to shape the pathways of their retirement. Liang hopes her research methodologies will incorporate people’s stories in a way that builds connections across heterogenous experiences.

Qualitative researchers who place themselves reflexively in their research can establish methodologies that include their own experiences as researchers. In doing so, they must be aware that they are “mutually constructing the story, through the process [of research].” As a researcher, Liang is aware that the complexities of ageing are intergenerational and that methodological approaches to research on ageing must always take into account the complex, often subtle, details of families, not individuals, growing older together.

There are no upcoming events at this time.
La précarité, l’âge et le genre au Québec