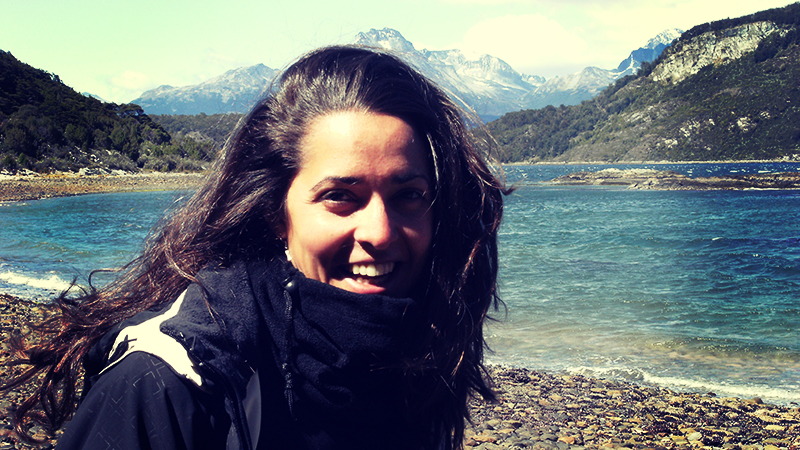 Francesca Belotti earned a Ph.D. in Political Languages and Communication at Sapienza, University of Rome (Italy). She was AMIDILA Postdoctoral Fellow at the National University of Misiones (Argentina) and, later, was CONICET Postdoctoral Fellow at the National University of Quilmes (Argentina). Currently, she is Postdoctoral Fellow at the LUMSA University of Rome (Italy) where she investigates ageist and sexist stereotypes related to social media. Indeed, her research interests deal with: grassroots movements’ media practices; older people’s media practices and ageist ICT-related stereotypes; women’s rights and sexism; commons and human rights. Hitherto, she approached ageing, communication, and technology in two ACT-related research projects. First, “Mobile Communication and Over-60”1 analyzing the usage of mobile phones by Italian older individuals in their daily lives and comparing results to those gathered in Europe, North and South America. And second, “Ageism and social media through the lens of the media ideologies: an exploratory research”2 unveiling ageist (self-)stereotypes and discriminatory attitudes towards older people within a wider reflection around digital platform usage practices, and the social norms that dictate the appropriate ways of using them.