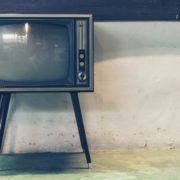 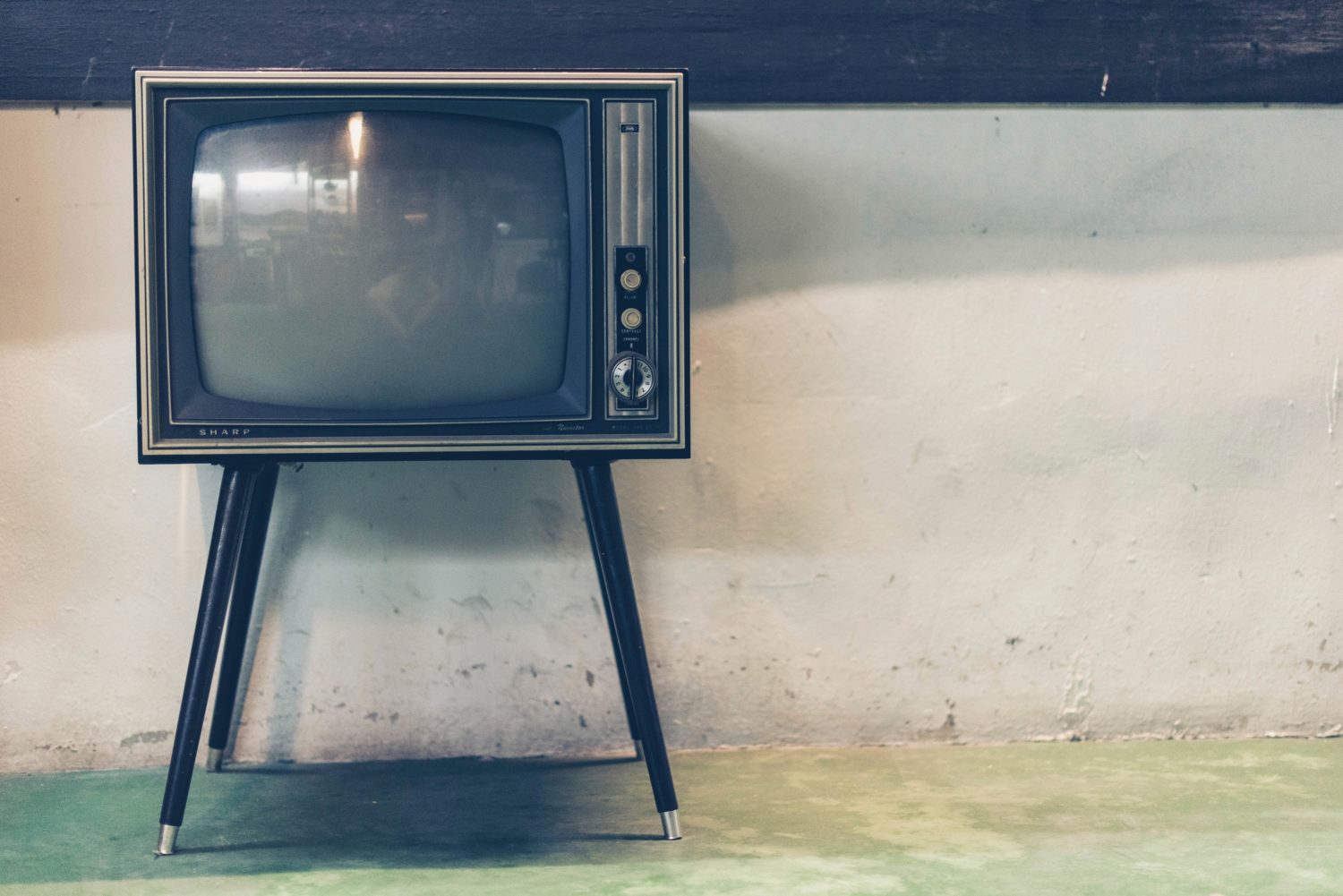 There are no upcoming events at this time.
New ACT Bursaries for Graduate Students

ACT reimagines the city from the perspective of aging: A look back at Age 3...
Scroll to top