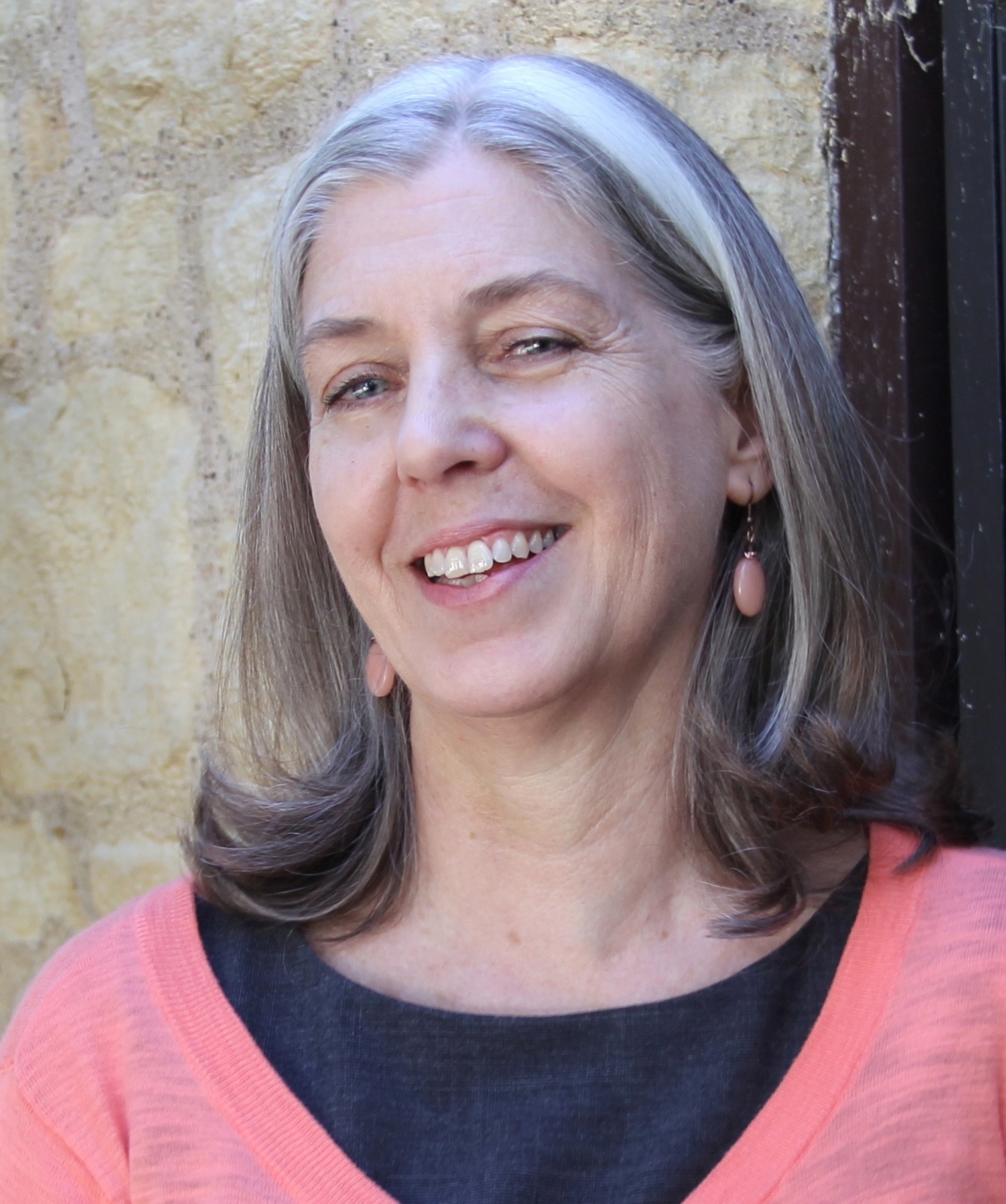 Teresa Mangum is a professor in the departments of Gender, Women’s, and Sexuality Studies and English at the University of Iowa. She directs the Obermann Center for Advanced Studies. Mangum’s research interests include best practices in publicly engaged scholarship and collaboration, 19th-century British literature, and the power of art and literature to negotiate social conflict and change, in particular regarding our experiences of aging and of human and animal relationships. In addition to articles on those topics, she edited A Cultural History of Women: Volume 5: The Age of Empire, 1800-1920 and authoredMarried, Middlebrow, and Militant: Sarah Grand and the New Woman Novel. Her guest-edited issues of journals include a Nineteenth-Century Contextsvolume on “Politics and Public Display: Britain, America, and France” (2009) and an issue of Victorian Periodicals Review (2006) on the teaching of periodicals. She is co-PI of an Andrew W. Mellon grant, “Digital Bridges” and a co-founder of the Obermann Graduate Institute on Engagement and the Academy and wrote the column “Career Confidential” from 2009-2010 forInside Higher Ed. She co-edits a book series “Humanities and Public Life” for the University of Iowa Press with Anne Valk and serves on the board of directors of Imagining America: Artists and Scholars in Public Life and the National Humanities Alliance. You can read more about her work athttps://obermann.uiowa.edu/people/teresa-mangum