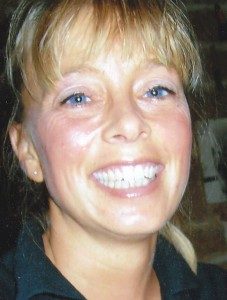 Lisa-Nike Bühring is currently researching for her PhD on the perception of ageing masculinities with WAM and is supervised by Ros Jenning. After she finished her Master’s degree in Cologne, Lisa spent seven years in Malta. There she worked as an EFL teacher and EFL Teacher Training in an English language school while at the same time continuing her professional development by completing a CELTA as well as a Diploma in Teaching English to Speakers of Other Languages. Since her return to Germany Lisa has slowly readjusted her professional orientation by moving into the field of higher education. She is currently a lecturer for scientific working, media management and media psychology at a private university in Cologne. While Lisa’s passion for teaching remains unbroken, she is also increasingly driven by her fascination for research and in particular her intense interest in the socially and culturally constructed role models which, in varying degrees, influence our lives. Apart from academia Lisa loves spending time with her friends and family – including the 2 cats and the dog – and is a bit of a couch potato who sees it as the biggest luxury to have time to read a good book or watch an interesting programme on television.