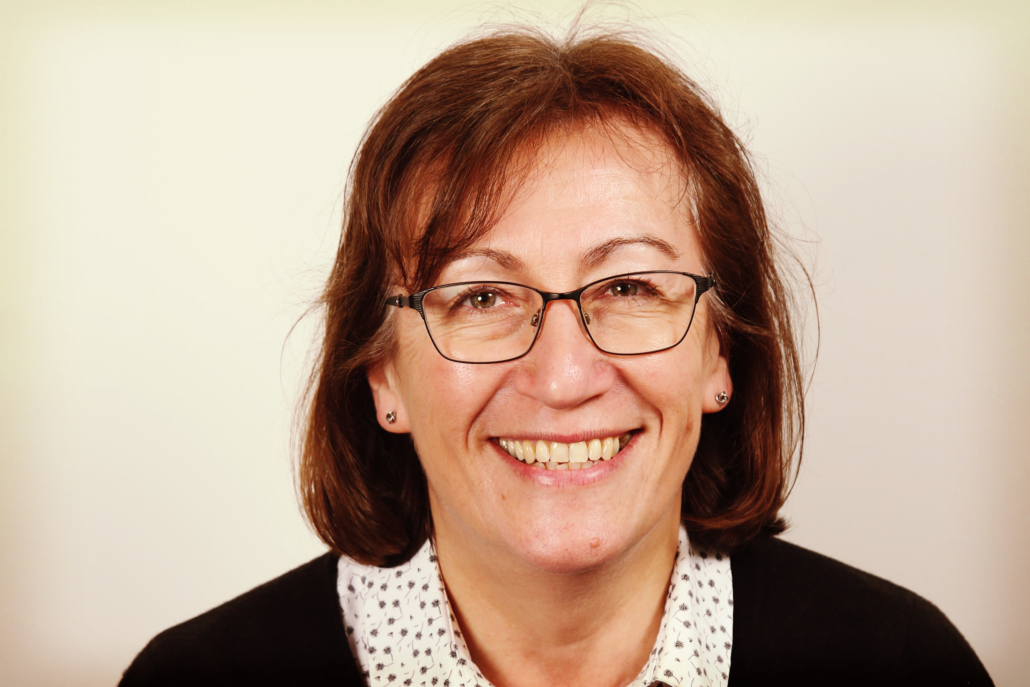 Jane Vincent is a Visiting Fellow and Guest Teacher in the Department of Media and Communications at the London School of Economics and Political Science.  After graduating in Social Sciences and Politics from the University of Leicester she joined British Telecom staying with them for the two decades that spanned the transformation from analogue to digital communications and monopoly to privatisation. Working with technology and engineering teams, Jane held regulatory, policy, product design and international negotiation roles developing mobile communications from first generation ‘brick phones’ to the introduction of global mobile roaming. Moving to academia and University of Surrey’s Digital World Research Centre in 2001 Jane conducted industry funded research about mobile phones including studies of children’s use, social shaping of 3G technology, affordability and etiquette. She was awarded her Doctorate in 2011 by the University of Surrey on emotions in the social practices of older aged mobile phone users and in 2013 she joined the LSE as Senior Researcher on the Net Children Go Mobile and EU Kids Online projects. Since 2003 Jane has been a member of several European Union cooperation in science and technology projects (COST) and has worked with numerous international teams delivering edited volumes on Electronic Emotions, Communications in Broadband Society, Migration and Diaspora in Global Societies and Social Robots from a Human Perspective. Currently Jane is researching the representation of the oldest old in research and recently contributed to the COST project IS1402 on Ageism. Her latest publication is an edited volume, with Leslie Haddon, ‘Smartphone Cultures’ exploring emerging questions about the ways in which this mobile technology and its apps have been produced, represented, regulated and incorporated into everyday social practices.  A list of Jane’s publications is available at http://eprints.lse.ac.uk/view/creators/Vincent=3AJane=3A=3A.html