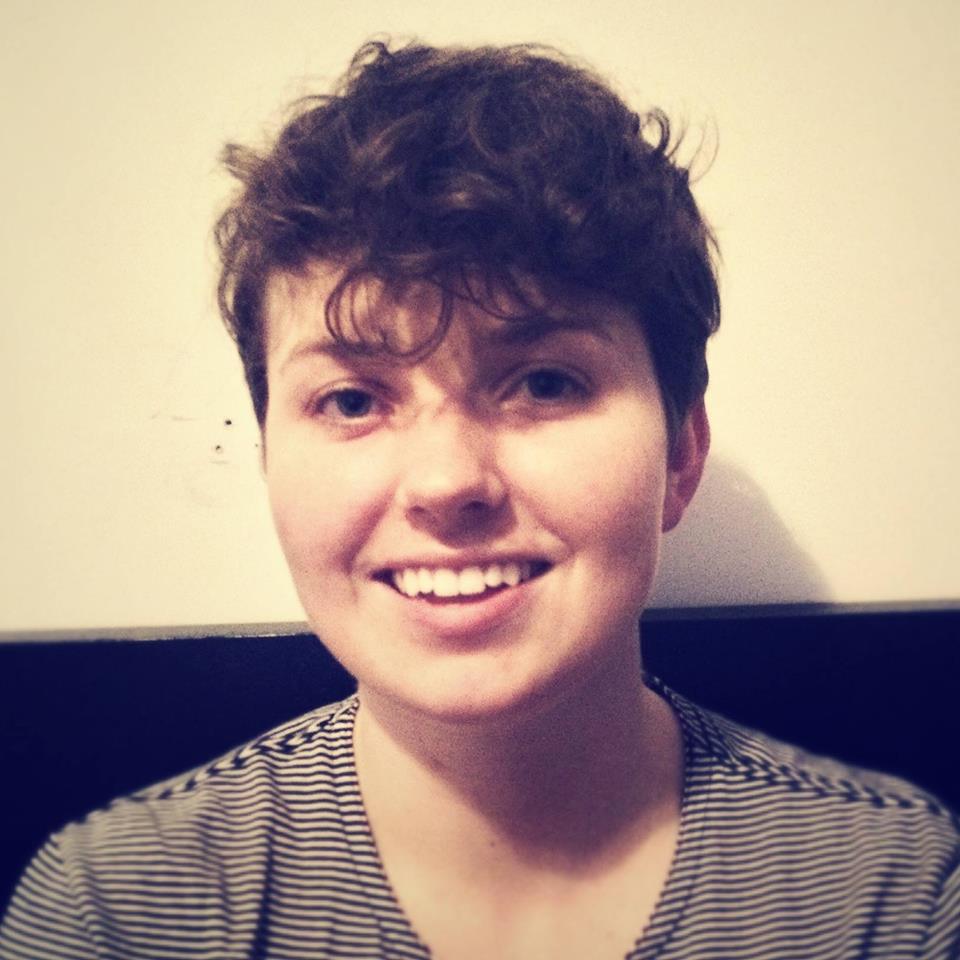 Brooke Clark is pursuing her Master’s degree in English at the University of Tennessee, Knoxville and acts as the Editorial Assistant for Age, Culture, Humanities: An Interdisciplinary Journal. She presented portions of her honors thesis “(Un)wrapping Felix Gonzalez-Torres: The Relational Power and Contagious Wonderment of Candy and Other Things” at the 2015 Wollesen Memorial Graduate Symposium held at the University of Toronto. In May 2015, she also presented her work titled “Power-Aging in Richard III: Endless Withering as Transgressive Authority” at the North American Network in Aging Studies Conference held at Miami University. Brooke’s areas of research include Twentieth-Century British Literature, Literary Theory, and Modern and Contemporary Art.