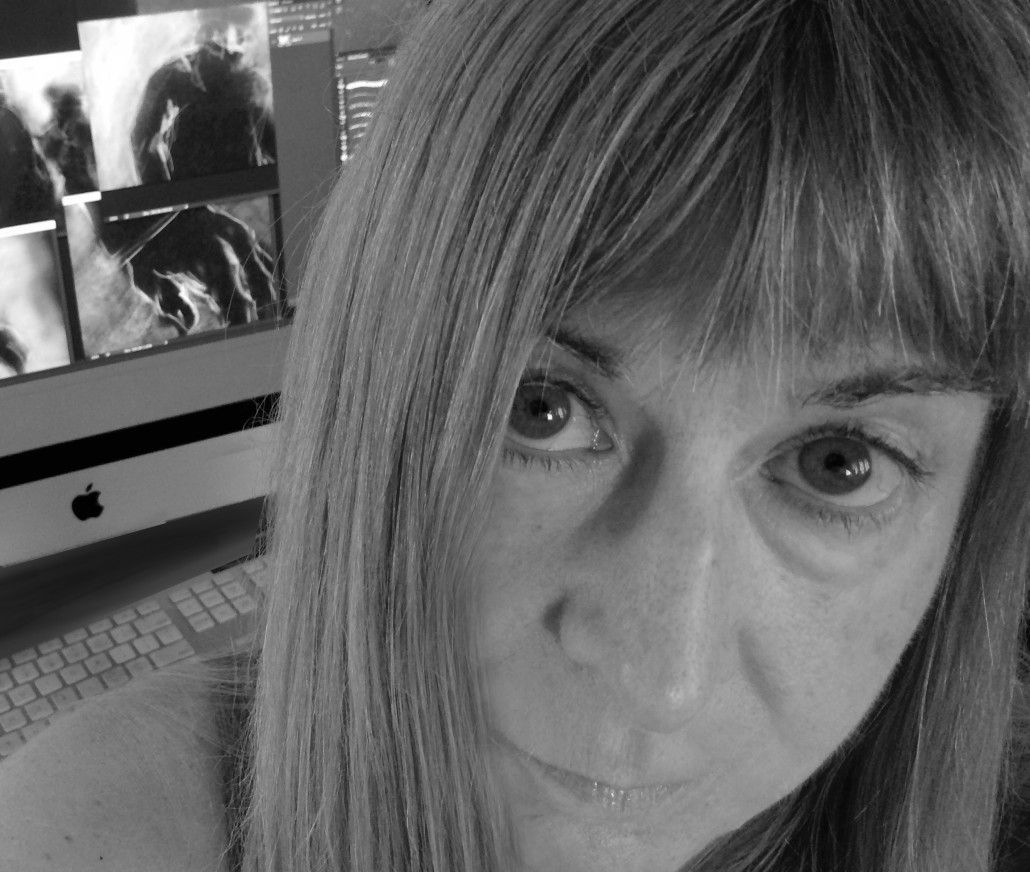 Belinda is a second-year Master’s Student in Media Studies at Concordia University. Following a career in animation filmmaking initially in commercial studios and later at the National Film Board of Canada, her interests have migrated to new media production.  Her research centers on auteur animation and non-linear narrative structures as a documentary genre for social issues. Belinda holds a B.F.A. in Visual Arts from Concordia. She has worked as a teaching assistant in Intermedia for animation production and as a research assistant for her supervisor, Dr. Matt Soar, in Concordia’s Communications department.