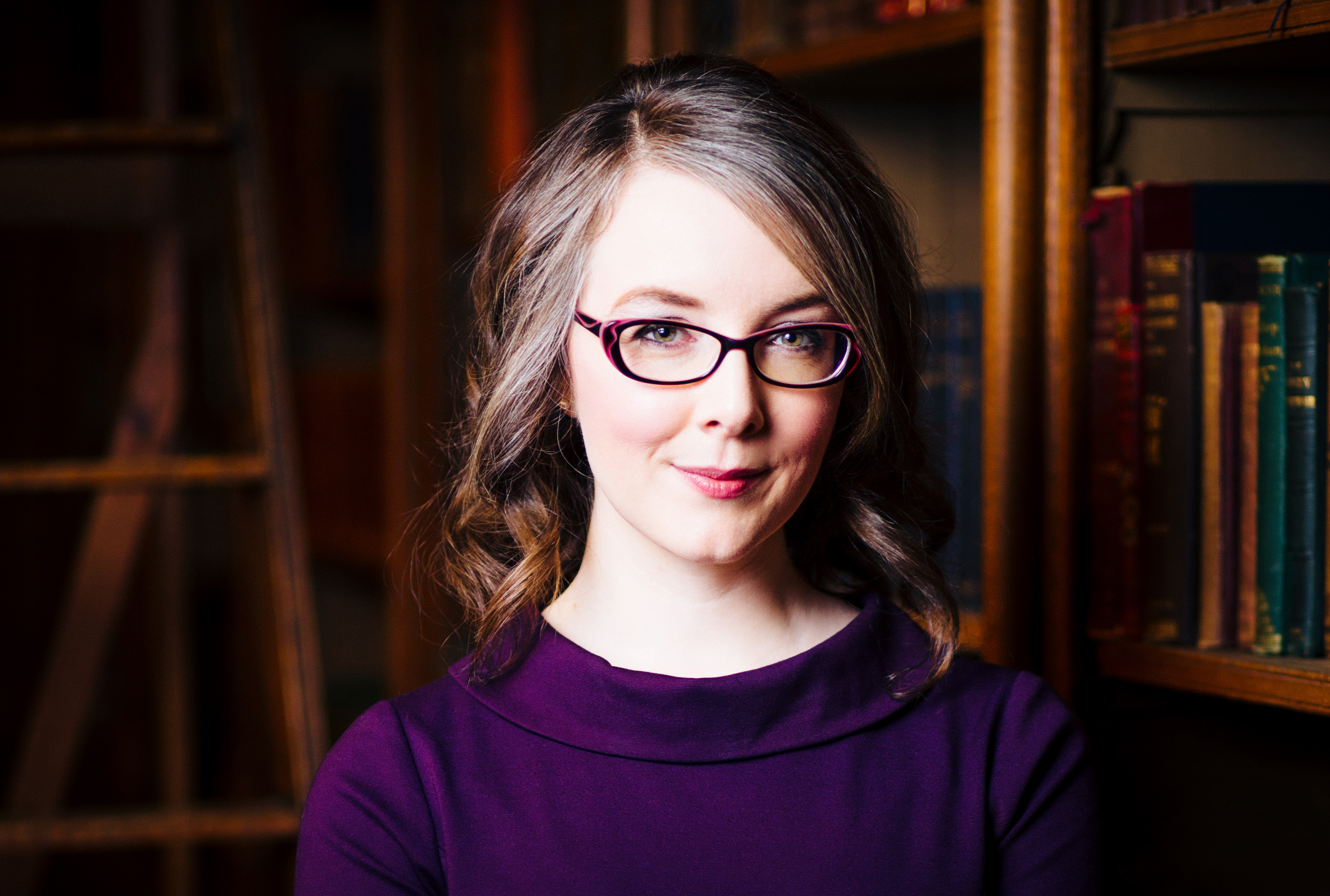 Her teaching and research focus on health humanities and humanistic approaches to health studies; English literature, especially the novel and nineteenth-century British writing (the field in which she earned her PhD); old age and age studies; embodiment; critical theory; metaphorics; narrative training for health professionals; and interdisciplinarity. Dr. Charise also holds faculty appointments in the University of Toronto’s Graduate Department of English and the Collaborative Graduate Program in Women’s Health at the Women’s College Research Institute.

In addition to receiving recognition for her teaching and scholarship in literature (most recently, the 2014 Polanyi Prize for Literature), Dr. Charise has more than ten years of work experience as a medical researcher (clinical epidemiology, geriatrics). Her award-winning research is published in a wide range of peer-reviewed venues including Health Expectations, Journal of the American Geriatrics Society, Academic Medicine, Essays in Romanticism, Age, Culture, Humanities: An Interdisciplinary Journal, and English Literary History (ELH).

She speaks regularly at conferences in both the humanities and health sciences, in addition to serving on the International Health Humanities Network (IHHN)’s International Advisory Board. She is one of four founding Executive Committee members of the Modern Languages Association (MLA)’s brand new Forum on “Medical Humanities and Health Studies.”

Dr. Charise’s scholarship has been supported by the Social Sciences and Humanities Research Council of Canada (SSHRC) and the Canadian Institutes of Health Research (CIHR). She is the recipient of numerous honours and awards, including the John Charles Polanyi Prize for Literature (2014), CIHR’s AgePlus Prize (2008) and the International Conference on Romanticism‘s Lore Metzger Prize (2011). Her current book-in-progress investigates of the impact of the 19th-century “invention” of population on broader cultural conceptualizations of older age—not only in the historical context of the nineteenth century, but in our own aging-averse moment as well.

Dr. Charise welcomes inquiries from students and colleagues interested in the interdisciplinary conceptualization of health,​illness​, and aging​, especially arts- and humanities-based methods, theory, and creative practices (e.g., literature, film, visual arts). She can be found online at www.andreacharise.com or on Twitter as @AndreaCharise.