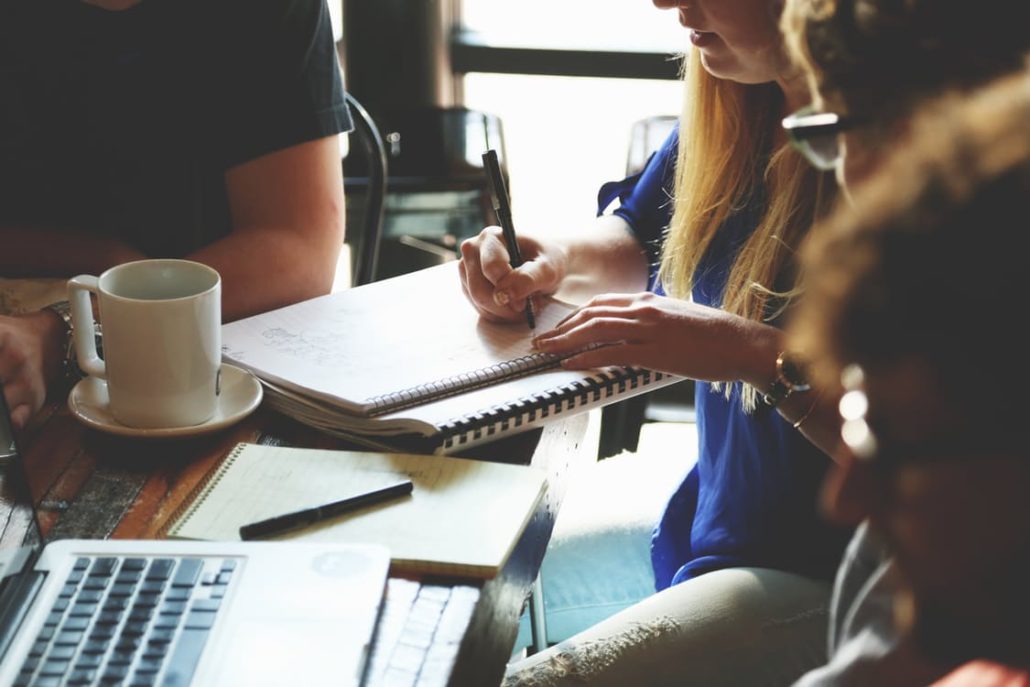 ACT is sponsoring a module on ageing, communication and technologies as part of the Graz International Summer School Seggau (GUSEGG), to be held in July 2017 and organized by the University of Graz.
This year the module focusses on (Re)configuring Age and Ageing: Critical Mediations in Critical Times, and is taught by ACT researchers Line Grenier and David Madden. ACT will partially fund up to five graduate students to attend the school, and specifically cover costs pertaining to tuition and boarding. You can learn more about the GUSEGG here, and the module on ageing here. More information about ACT’s involvement in the school from 2015 (including a great video “trailer” produced during the summer school) can be found here.

This opportunity is open to ACT-affiliated students who have not had the chance to participate in the school. Interested students need to apply to ACT. Applications should be sent to application@actproject.ca by April 12, 2017 and should include:

1) a 500-word letter on the student’s motivation to attend Graz International Summer School Seggau 2017 and why the topic of the lectures and seminar model is of value to them. The student should especially explain how their research fits within ACT and how they will benefit from courses in the module of (Re)configuring Age and Ageing: Critical Mediations in Critical Times.

Successful candidates will be asked to provide more information to the GUSEGG, including academic transcripts and a copy of their passports. 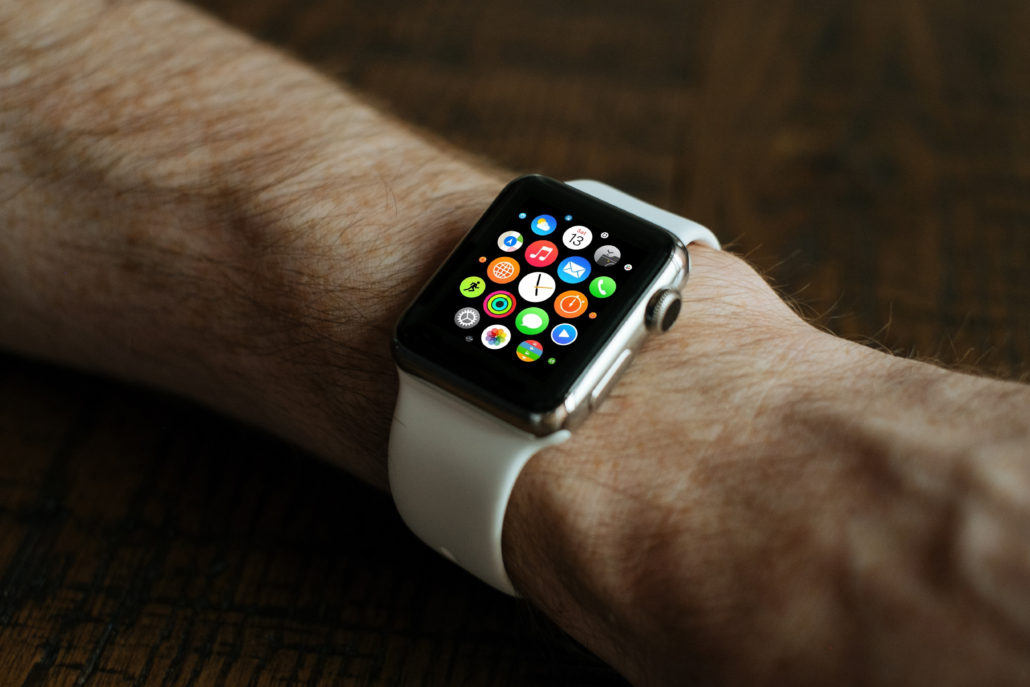 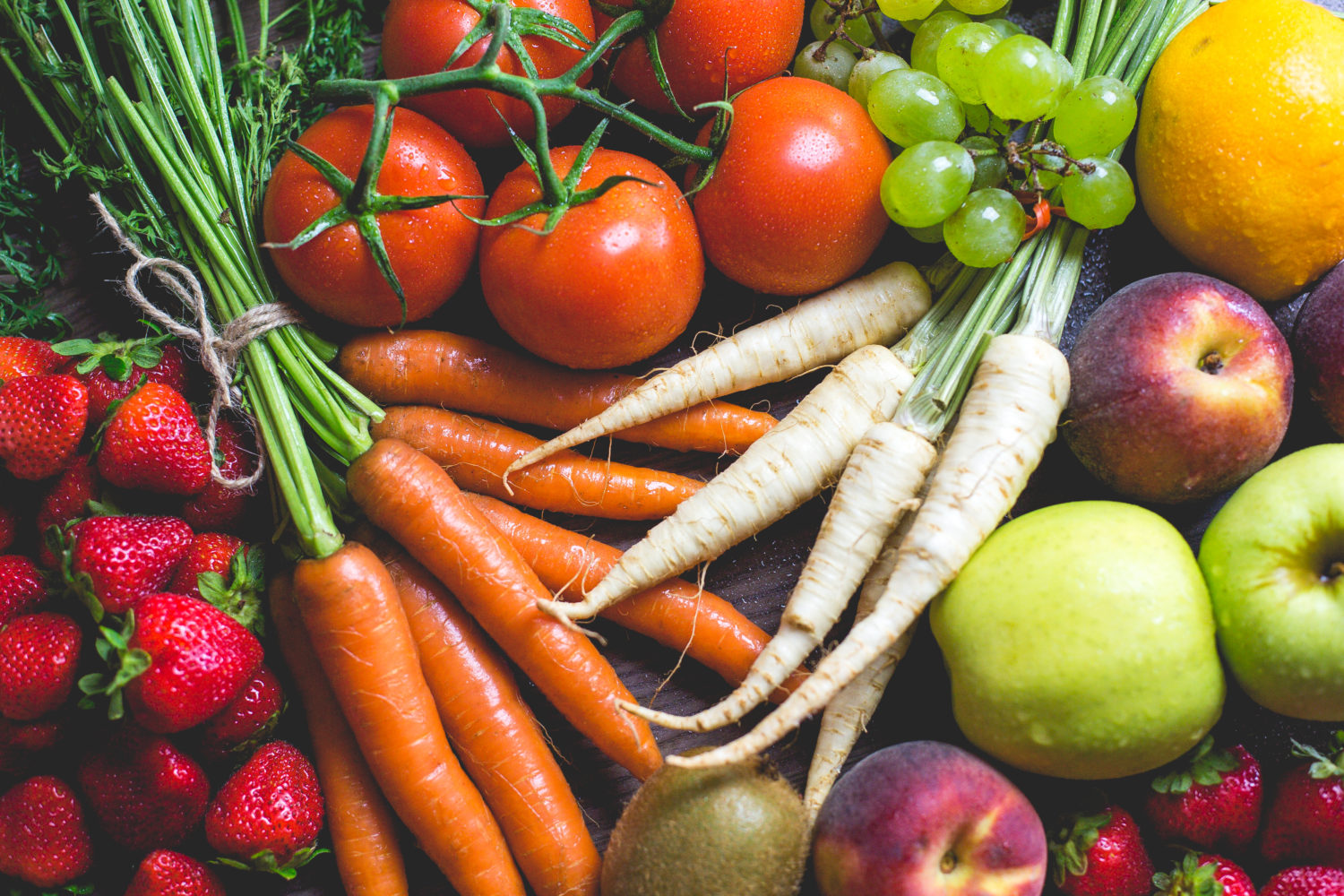 Ressources ethnoculturelles contre l’abus envers les aîné(e)s (RECAA) and ACT invite you to their POP-UP Restaurant at Place Commune on March 25th, from 12pm to 2pm in Montreal.

This event is part of a food blog project, Food Talks, À table with RECAA and friends, developed in partnership with ACT. The project has unfolded through four main types of activities: cooking sessions and food forums that invite conversation, participation and inclusion; intergenerational digital skills workshops that focus on the skills required to write blog posts (photography, audio and writing workshops); the production and publication of blog posts and printed promotional cards; and cooking and eating events with partners and friends to favour discussion and raise awareness through community about RECAA’s concerns and mandate. Through this food blog project, RECAA, as an activist organization, strives to develop agency within a contemporary “food culture”.

Come to enjoy recipes from our food blog at foodtalks.recaa.ca and find out more about the project on the ACT project page. 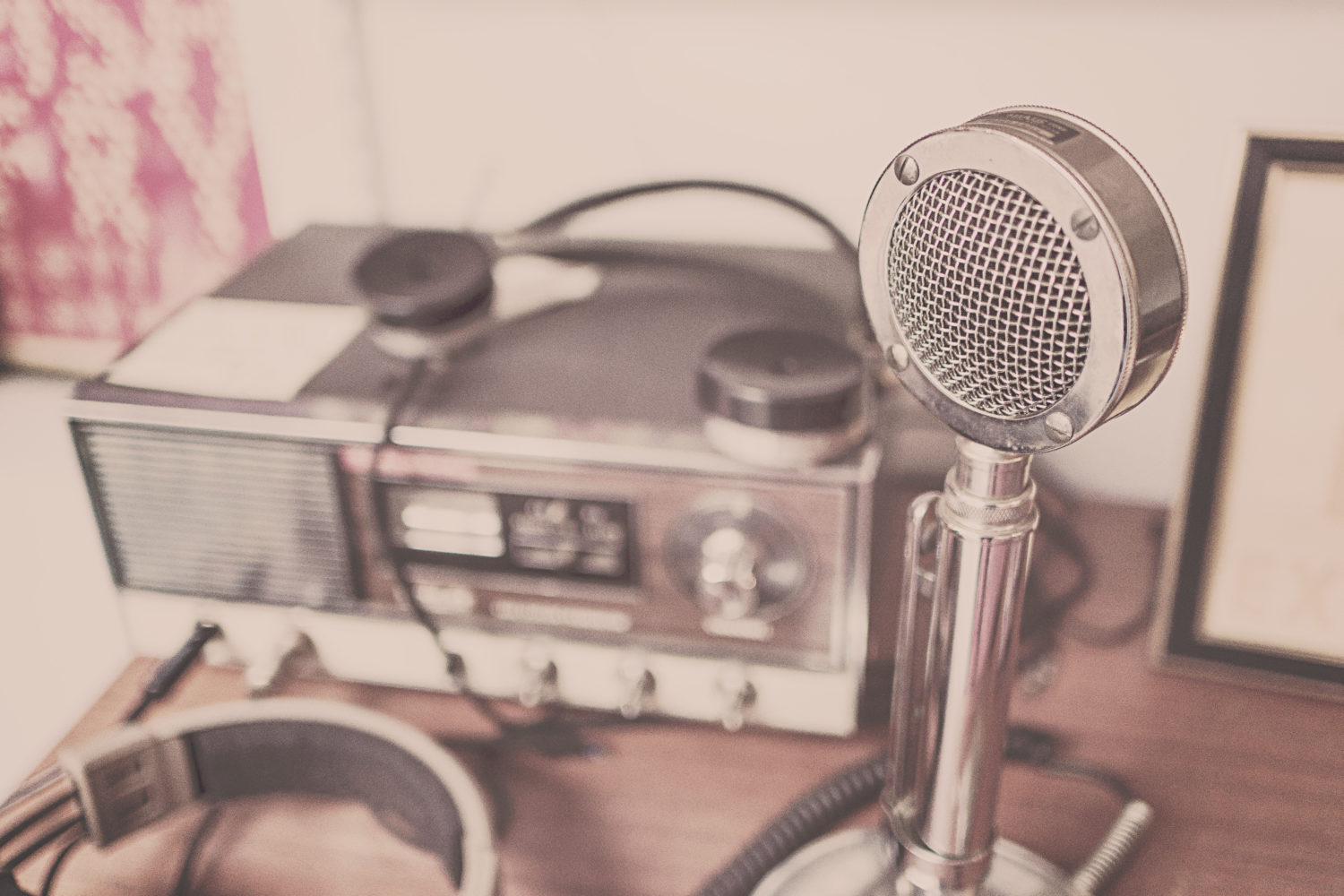 ACT members will be alongside partners Respecting Elders Communities against Abuse (RECAA) on the Older Women Live (OWL) radio programme on CKUT in Montreal. They will discuss the recent food blog project, and will talk about the longstanding collaboration between ACT and RECAA that spans creative and research projects. Listen in on Wednesday, March 8 at 6pm on CKUT (90.3) in Montreal.

END_OF_DOCUMENT_TOKEN_TO_BE_REPLACED

Join us later this week, as several members of ACT present at the National Women’s Studies Association (NWSA) Conference as part of panels organized by NWSA’s Caucus on Ageing and Ageism. The conference is being held from November 10th to 13th at the Palais des congrès de Montréal. The full conference program is available here.

This paper analyses Margaret Atwood’s short story “Torching the Dusties” as a representation of the fourth age as exile. In Atwood’s story, in which a violent anti-elderly mob sets out to burn down nursing homes, the care home as a space of exclusion is a spatial metaphor for the experience associated with old age. A metaphorical reading of such narratives can take us from the concrete to the abstract level, and allow us to think about life on a radical and existential level, leading us to ask the question whether there is an “ideal place” to live and grow old.

Our ostensibly ubiquitous image-based technology culture is an affront to the aging population. Its image/inary of older women depends on lack of access to technologies for these women and their hyper-invisibility (Meagher 2014). What tactics are women using to resist this ageist culture? For this presentation, I will foreground the multiplicity and incoherence of the gaze by asking how aging women challenge conventional patterns of looking and subsequently demonstrate pleasure in being looked at via image-based technologies. I will use two examples: 1) the feminist resistance of aging self-imaging artists 2) feminist activist imaging work with elders in Montreal.

From PAR to CARR: Media-making and the Art of Activist Ageing
Kim Sawchuk, Concordia University

This paper explores media-making with communities of older adults and institutions (public libraries, social housing groups, and activist organizations) in Montreal to re-imagine what it means to age as an activist in a digitally networked society. Drawing on feminist methods for community engagement through the arts (Cohen-Cruz 2006), PAR/participatory action research (Blair and Minkler 2009) I build on Virginia Eubanks’ CARR or Collaborative Action and Reflection Research (Eubanks 2011) and add “creative” as an essential element to her methodological reflections.

Our paper seeks to emphasize the multiplicity and the connectedness of ageing bodies and life courses by conducting interviews with older women in Montreal, Quebec who share their lives with cats. We seek to explore and vex the notion of “cat ladies,” a term that connotes an older single woman who shares her life with a multiplicity of cats, but a term that also entails the dismissal of a later life lived outside of heteronormative expectations. We explore and record dismissed personal narratives of interspecies love and co-aging that exist through time and across species boundaries.

Shannon Hebblethwaite, Assistant professor in the Department of Applied Human Sciences at Concordia University, will present her ACT-funded study on the uses of Facebook for family communication. This comparative case study brings together research on social media use, specifically Facebook, in Romania and Canada. The purpose of the study is to investigate how grandmothers communicate with grandchildren who move far away from home. The presentation, titled “Grannie’s on the net: Intergenerational communication on Facebook” will take place on October 25, 2016 at 3:30pm in the Wendy Patrick Room on the first floor of Wilson Hall at McGill University.

More information about the talk is available by consulting this poster.

The recent Statistics Canada Study on Women in Canada features a chapter on older women, titled Senior Women. The report, published in March 2016, features data as recent as 2015 and provides comparative analyses of various topics, including demographic trends, internet use, employment rates of older women and social participation. Summary points are available in the press release and the full report is also available on the Statistics Canada website. 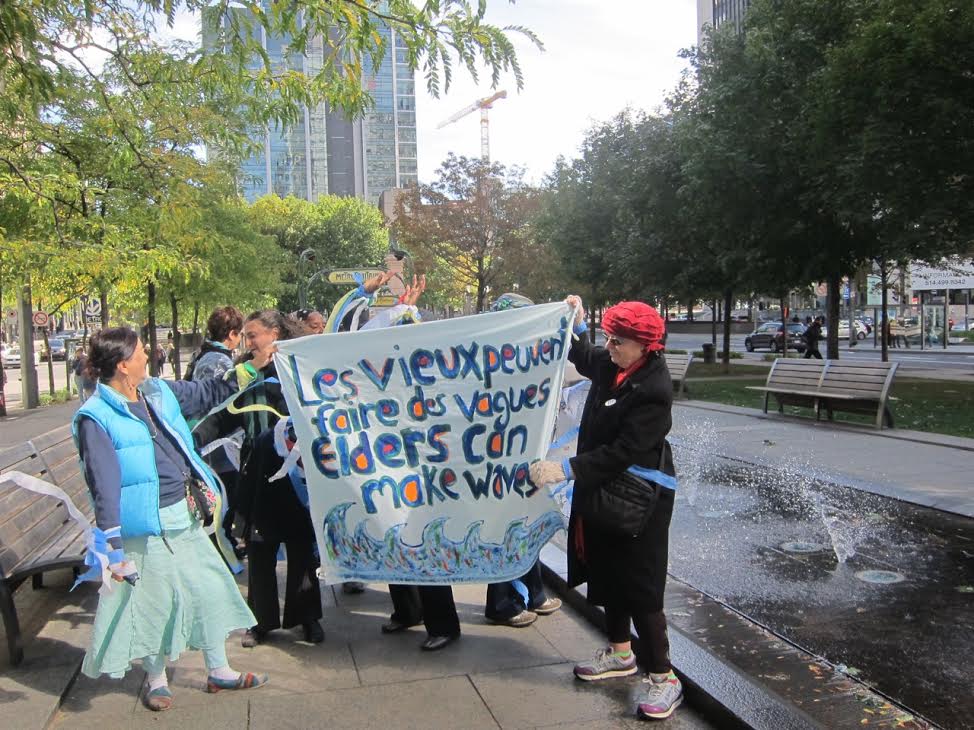