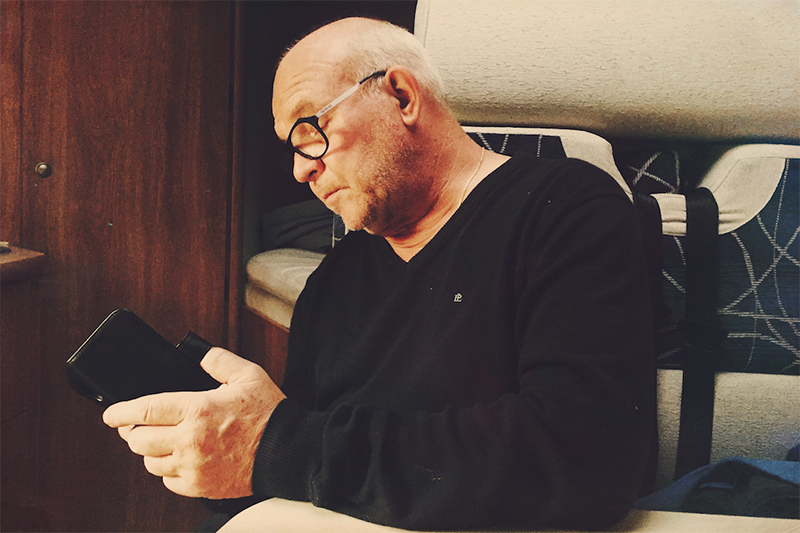 ACT is pleased to announce the release of the report of the first wave of its cross-country longitudinal study. The report, which is titled Older audiences in the digital media environment: A cross-national longitudinal study, provides an overview of some key findings about seniors’ uses of media from a 2016 wave of quantitative data collection, undertaken in seven countries.

The project involves teams from multiple partnered universities in Austria, Canada, Israel, the Netherlands, Romania, and Spain. It offers a unique opportunity to explore possible processes of displacement of traditional dominant media by innovative communication practices within the older audience of new media. Replicating Nimrod’s (2017) study of older audiences, data is being collected on a biannual basis over a five-year period, for a total of three waves. This first report outlines some of the results from the first wave of the study, which is based on surveys from Internet users aged 60 and up, to whom we will return in the following waves.

The recent Statistics Canada Study on Women in Canada features a chapter on older women, titled Senior Women. The report, published in March 2016, features data as recent as 2015 and provides comparative analyses of various topics, including demographic trends, internet use, employment rates of older women and social participation. Summary points are available in the press release and the full report is also available on the Statistics Canada website.