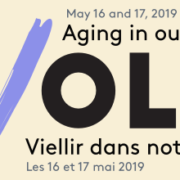 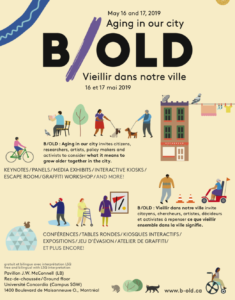 There are no upcoming events at this time.
Creative Methods In Ageing Studies Research Symposium: Call For Papers