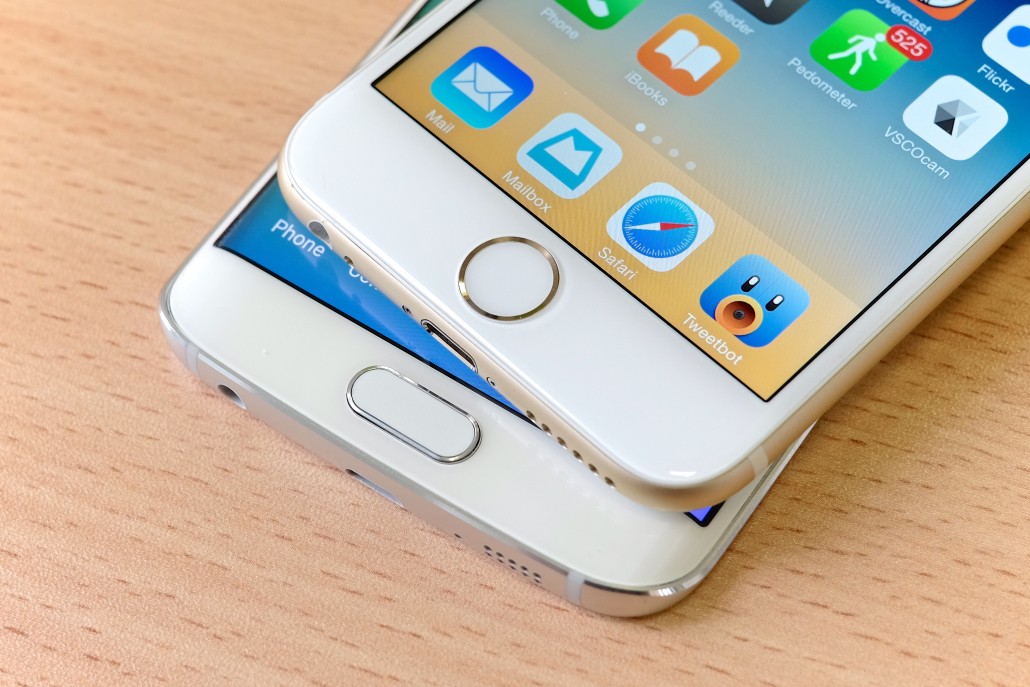 The increasing use of mobile devices is changing the ecology of digital artifacts of daily use. We are currently exploring desktop and smartphone users’ behaviors amongst different age groups with a special focus on older people.

The goal of this project is to conduct an online survey which is designed as part of a wider research project. The survey allows us to contextualize the mobile experiences of the participants of the study in their concrete daily routine, interests, ICT ownership and experience, and family and job context.  First (in 2014), we tracked the online activities of 470 individuals for one month. Second (in May 2015), we conducted an online survey (382 respondents). Third (in 2015), we documented the experiences of a group of older people in a smartphone learning club.

Our research interest is to determine if, and in which way, older individuals (60+) use smartphones and other digital devices in a way that is different than other age groups. One of our aims is to discuss how such information can be used in the design of future technologies. We argue that studies including older people help compensating the strong influence younger (and youth) generations currently have in technology design and the biases this creates.

We conducted an online survey with 15 questions. Targeted to 470, we obtained a high response rate (82%) that resulted in a sample of 382 respondents.

In a previous project funded by UOC, We gathered the online activities from 470 participants aged 20 to 80 during one month, from a market research panel. The tracked period was 17/Nov to 16/Dec 2014. To become part of the market research panel, participants living in Spain voluntarily installed an app in their mobile device and or desktop to allow the panel to register their online activity and provided basic demographic information.

The online survey was conducted in mid May 2015. From a total targeted population of 470 individuals, we reached 382 respondents (response rate 82%). This final sample is balanced in terms of gender (50% males, 50% females) and has a slight over-representation of older online population:

While we can not claim the sample is statistically representative of the Spanish adult population, a first analysis of the results bring some nuances related to age and gender that can be considered for further research and to open discussion.

Smartphones are common among respondents (92% of users). No differences appear by gender, while in terms of age the sample behaves as other sources show: Among youth ones penetration reaches 100% percentage while older individuals show the lower levels of use (82%) among all the age cohorts considered.

Three out of every four smartphone users declare they purchase the device by themselves. Men tend to explain this behaviour in more occasions than women (79% vs. 71%).An interesting result arises which challenges some aged-related stereotypes, as older people are those who more often go shopping their own smartphone (79%) while youth are those who rely more or presents (only 59% purchased the device themselves).

These simple results exemplify two main issues. First, the need of detailed analysis of the practices around digital devices in different age cohorts, as it is often assumed that older people would more often receive smartphones as a present than other adult younger generations, which is not the case in this sample. Second, the need to keep in mind the limitations of (online) surveys, as the one we designed here was aimed to reach a given population. Yet, as no generalization would be consistent, it is possible to open up further debate. 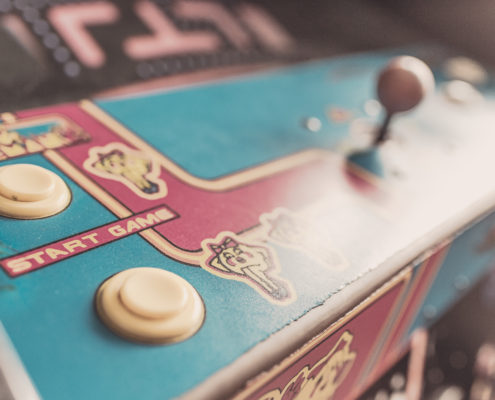