Catalan emotions ran high in September and October 2017. On October 1st, the population was called to an independence referendum. The pro-independence movement is a bottom-up movement that transverses across age groups. Of interest is the strong commitment of the older generations. While it might be too early for an in-depth analysis, three elements should be considered to justify this particularity. First, the willingness of the older people to get involved in the protests – a must in grassroots movements. Second, the public recognition of the role of older people now and during the dictatorship. And third, older people’s active participation in the digital spaces that articulate and support the movement.

END_OF_DOCUMENT_TOKEN_TO_BE_REPLACED 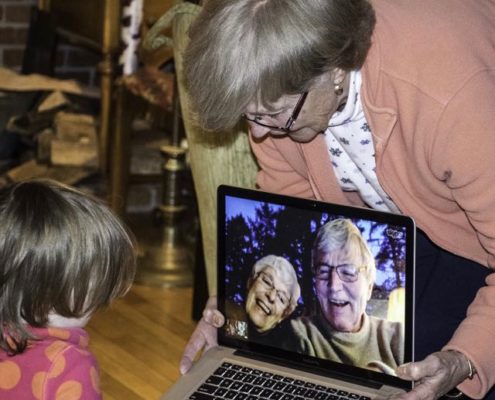