Active Ageing, Mobile Technologies is the title of the SSHRC Partnership Development Grant that is funding the development of this nascent international, multidisciplinary partnership. The grant brings together a team of researchers and community partners from Malaysia, Catalonia, Canada and Quebec whose goal is to better understand the intersections between communications, ageing and mobility. The goal of the grant is not just to create knowledge, but to create connection. In our case we are consolidating a team of researchers who share a commitment to expanding our knowledge of how older adults, primarily over the age of 65, engage with communications and media technologies in this present moment.

END_OF_DOCUMENT_TOKEN_TO_BE_REPLACED 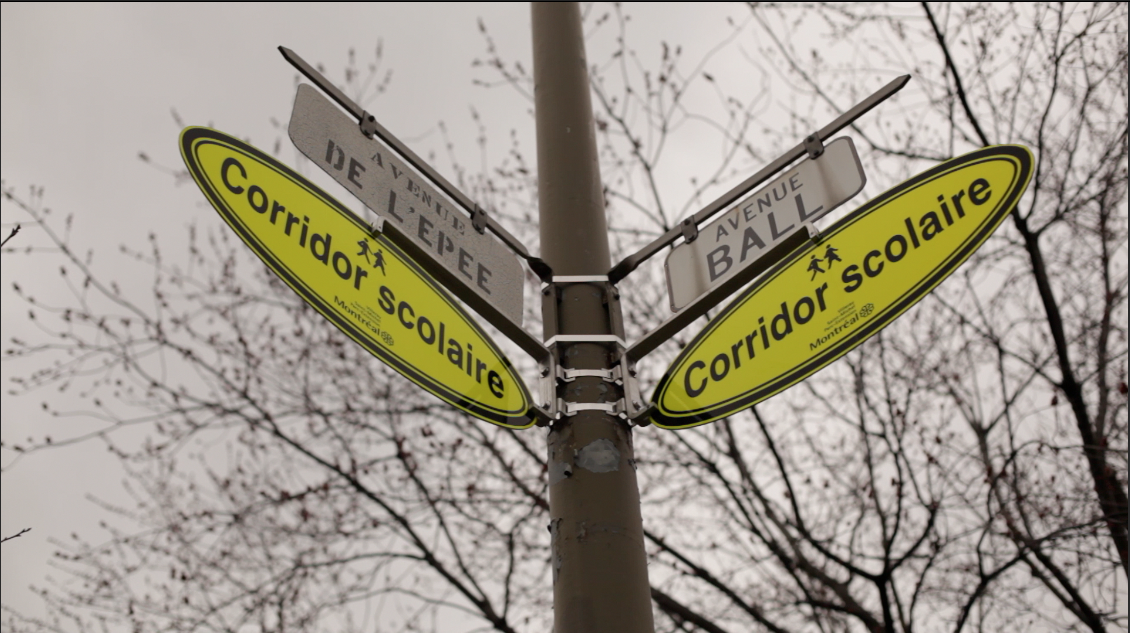 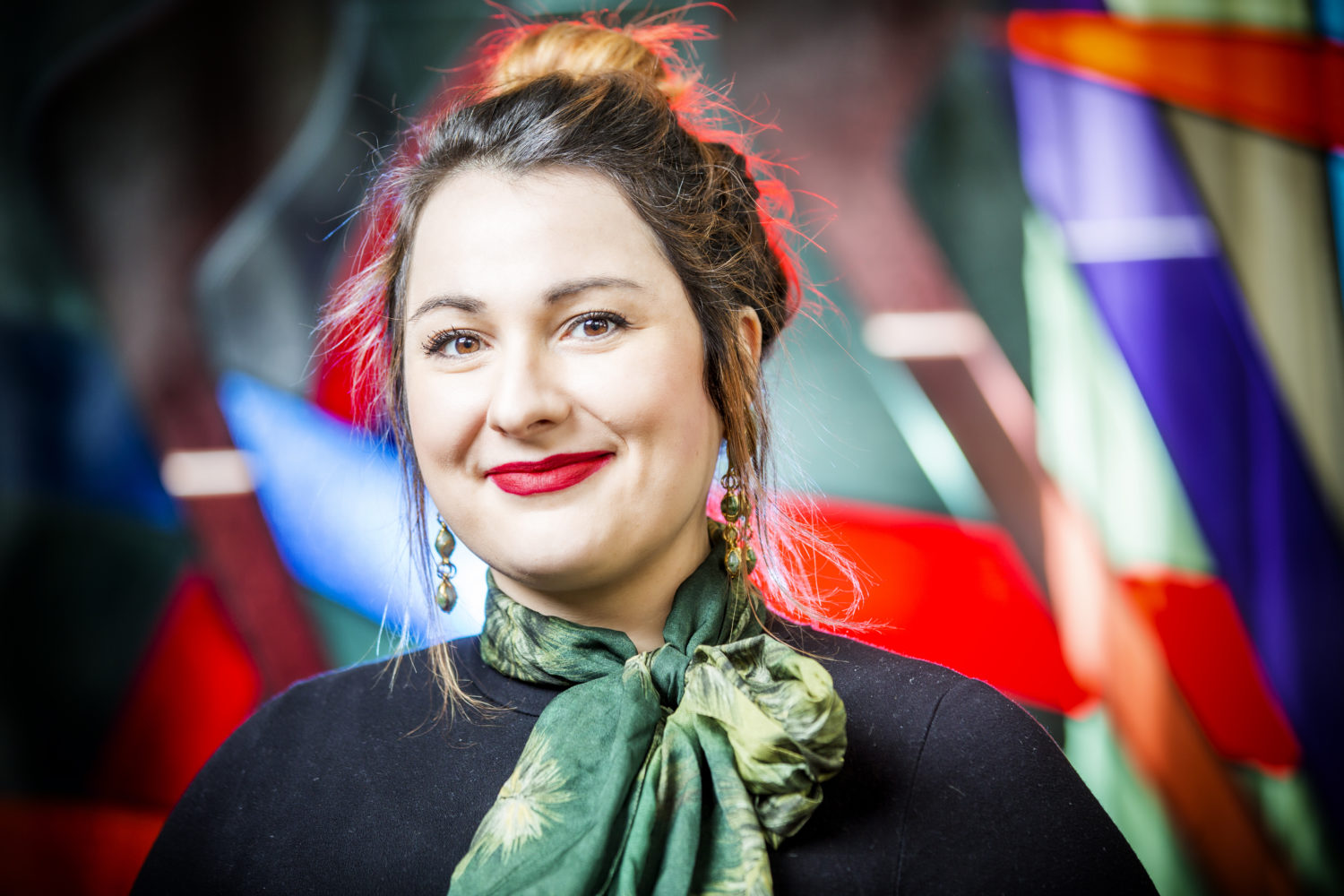 Constance Lafontaine is the Associate Director of ACT and works with the Director to manage the project from Concordia University. As part of her work with ACT, Constance develops and leads participatory action research and research creation projects with Montreal-based partners. She also explores the intersections of animality and human and non-human ageing, including probing multi-species temporalities. Constance is also completing a PhD in Communication Studies at Concordia University, where she focuses on the intersections between discourses of global warming and contemporary animal spectacles, focussing on polar bear displays in Canada. She has completed undergraduate degrees in Communication and Political Science and a Master of Arts in Communication at the University of Ottawa.