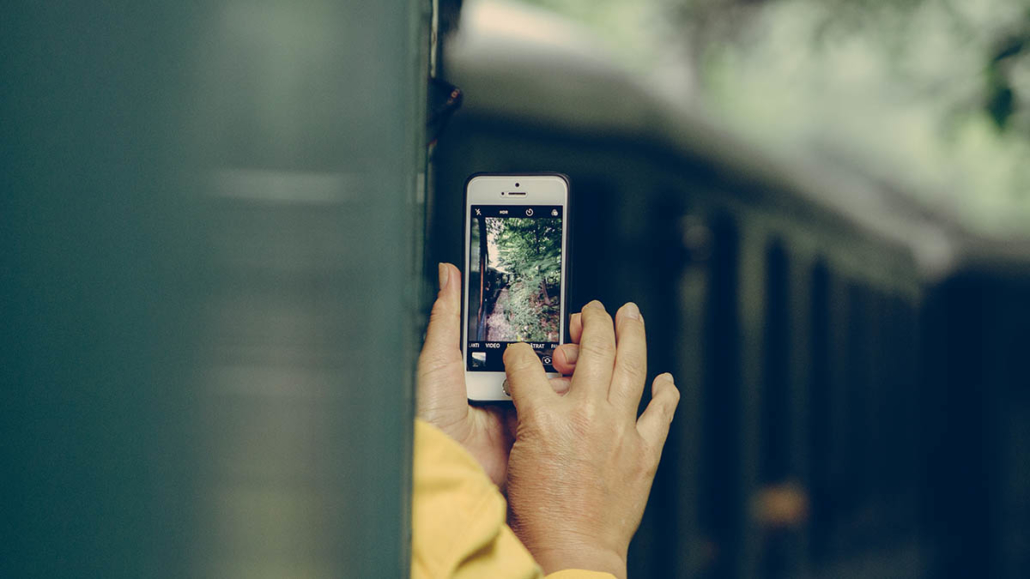 One of the major challenges yet to be addressed is a better understanding of the digital generation gap between the elderly and the young. While the existence of what Prensky (2001) calls “digital natives” partly explains why the differences in the level of Internet appropriation among young people and the elderly are significant (Barrantes and Vargas, 2015), there are still no mechanisms to overcome the gap generated by age.

While it is true that the ability to solve problems that are not based on acquired knowledge decreases overtime, which makes the process of learning to use ICTs slower (Czaja and Lee, 2007), some studies have found evidence that this ability can be improved with practice (Jaeggi et al, 2008). In particular, when Colombo et al, worked with a  sample of elderly Italians, they found that “once people pass the access, individuals become mature users and cease to be occasional visitors” (Colombo et al, 2015). In this sense, given the growing Internet penetration in metropolitan cities in Latin America, where the level of mobile teledensity exceeds 100 (ITU, 2015), the main objective of this project is to analyze if once given access to the network, it exists a process of convergence in the patterns of Internet use among users of different ages.

To conduct the study, “intention to use the Internet” will be approximated by each user’s attitudinal information and subjective evaluations of the Internet because, as postulated in the Unified Theory of Acceptance and Use of Technology (UTAUT), valuations and preferences substantially influence the effective use of technologies (Venkatesh, 2003). Then, through econometric estimation, the effects of age and digital experience on the intention to use the Internet will be estimated and identified.

Based on these estimations, different policy recommendations can be discussed. If the effect of digital experience is stronger, public policies that emphasize the overall expansion of access will be more effective to close various digital divides. If the effect of age is larger, public policy efforts that focus to include older users will be wiser to address the generational gap.

The dataset to be used is the DIRSI network survey of Internet Use, which contains data from Buenos Aires, Lima, and Guatemala City. This dataset was used for the project to understand the role of family interactions in the decision to adopt the Internet by older adults, which received funding in the first round (2014).