The senior mediators: How grandparents mediate young children’s media use 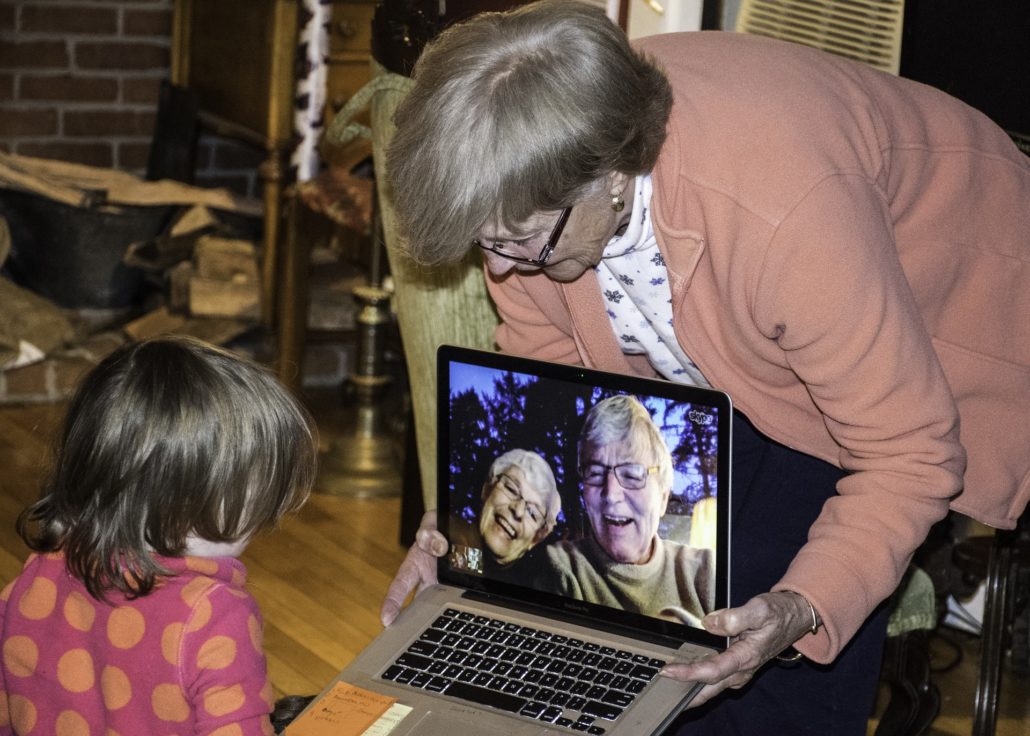 Young children are traditionally considered vulnerable to media negative effects because they are less equipped with cognitive and emotional strategies and life experience that facilitate content understanding. Parental mediation of children’s media use is perceived as vital both for reducing negative effects of exposure as well as for facilitating its positive impact on the amount and nature of child-adult interactions, which are essential for healthy development. The research conducted so far has emphasized three distinct strategies of parental mediation: restrictive mediation, co-viewing, and instructive mediation. Restrictive mediation includes parents’ rules regarding the time limits of media use and the selection of appropriate content. Co-viewing mediation considers those situations in which parents and children simply watch screen contents together as part of their family time, and has been adopted at the age of internet and touchscreen interactive media to include co-use of these as well. Finally, instructive mediation refers to those situations when parents mediate between their children and the media use through conversation, explanation, value judgment etc.

While taking care of their grandchildren, grandparents too have to develop strategies for controlling their media usage time, selecting an appropriate content and interpreting it for the child. Based on a survey with 400 grandparents of young children (aged 2 to 8 year olds) who take care of their grandchildren at least once a week, this study explores meditation by grandparents. The study is expected to significantly contribute to the body of knowledge related to the intergenerational transmission of media habits and skills.