The impact of exergames: A panacea for older adults’ wellbeing? 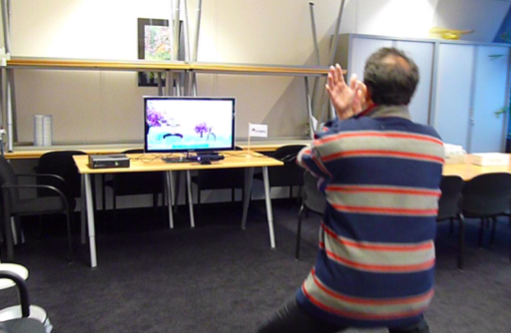 The Dutch historian Johan Huizinga (1950 [1938]) viewed games as a fundamental aspect of life. As long ago as 1938, he observed that, next to “homo faber” (man the maker), there is also the concept of “homo ludens” (man the player).

The aim of this research report is to explore what we can learn from previously conducted empirical studies about the motivation and capability of older adults to use exergames as a therapeutic instrument and the impact on their wellbeing. Although attention is also given to the empirical evidence on the impact of playing such games, the focus is on exploring how older adults make sense or do not make sense of such games. So, no systematic literature reviews were performed and this research report therefore presents the results of the narrative literature reviews we conducted. Results are not only used to present facts and figures, but also to give voice to the ways older adults themselves experience playing exergames.

In doing so, we were guided by the following questions:

Conclusions and implications for future research

2. Are older adults able to play exergames? While older adults are definitely able to play exergames, game designers, who are often relatively younger, should take into account age-related functional limitations due to declining vision, useful field of view, hearing, visual motor-coordination and cognition. De la Hera et al. (submitted) offer a specific example of how the problem of decreased speed could be countered by suggesting that “in-game adjustable speeds might be an option to support older players for whom time-restricted games are a challenge (Nap et al., 2009).” 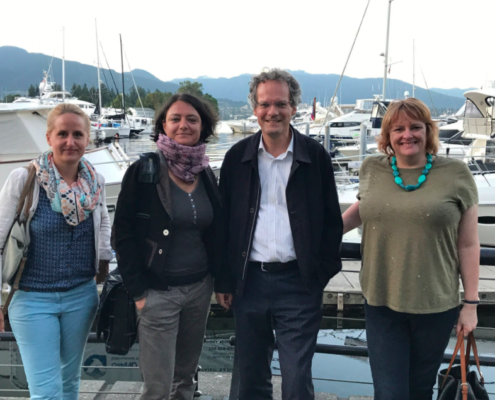