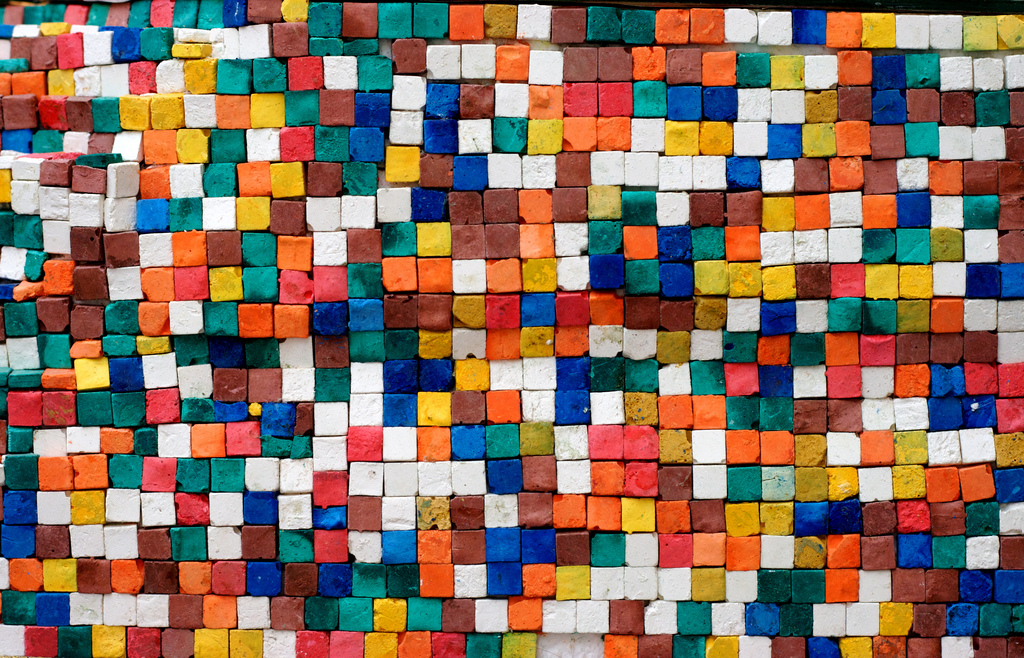 Technophobia (a fear of modern technology) is a dominant factor explaining Digital Divides, namely, inequalities between groups in terms of Information and Communication Technology (ICT) access, use and knowledge. Research has found that technophobia is more common among older adults. Yet, little is known about variance in its severity among sub-segments of this audience and about its association with seniors’ ICT use patterns, personal background, and subjective well-being (SWB).

Technostress is stress created by the use of technology. It is defined as a problem of adaptation that individuals experience when they are unable to cope with, or get used to, ICT, and involves various components such as overload, invasion, complexity, uncertainty, insecurity, privacy, and skepticism. As technostress is often work-related, it is mainly studied with regard to people in the work force, and it was never explored specifically among older adults or retirees.

Based on an online survey with 537 ICT users aged 60 and up, this study aimed at exploring these two phenomena among the older audience. The results demonstrated varying levels of technophobia among users and significant negative associations between technophobia and Internet use duration, number of technological platforms applied to access the Internet, use time (hours per week and total for previous day) and type and complexity of online activities. Technophobia also correlated with users’ education, perceived health and SWB: Technophobes tended to be less satisfied with their lives—a correlation that remained significant even after controlling for background variables and online activities. Female gender, older age, less education and income and poorer perceived health correlated significantly with higher technostress levels. Furthermore, Internet use experience, frequency and sophistication were negatively associated with technostress, as was life satisfaction—a correlation that, again, remained significant after controlling for background variables and Internet use patterns. These results suggest that technophobia and technostress are key factors in explaining digital divides among older adults, and thus ought to be considered a threat to wellbeing in older adulthood. 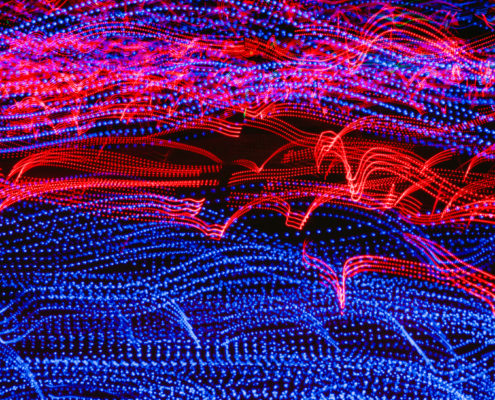 August 1, 2017
While the manifestation of technostress is common across age, gender and cultural contexts, older adults have very specific challenges. Older adults, despite being the fastest growing segment of ICT users, are often ignored in technostress research, thus very little is known about how they experience and cope with it.
http://actproject.ca/wp-content/uploads/2017/07/lights-abstract-curves-long-exposure-e1503502428406.jpg 234 600 Constance Lafontaine http://actproject.ca/wp-content/uploads/2014/08/logo_mini.png Constance Lafontaine2017-08-01 17:04:432018-08-14 14:21:43Keep Calm and Reboot: Older Adults’ Experiences of Technostress