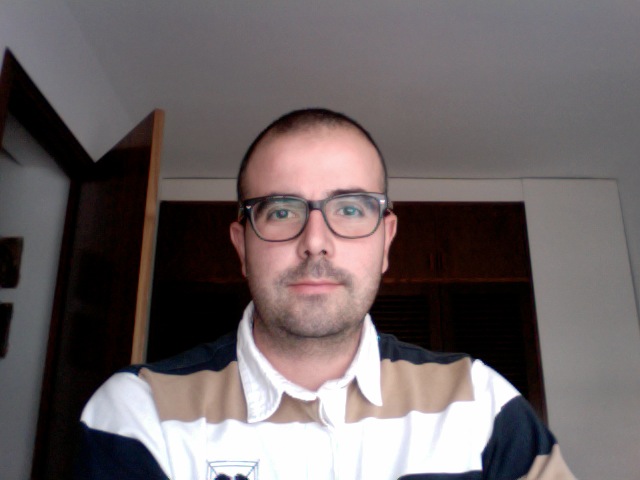 Sergio Sayago holds a BSc in Computer Science (2004) and PhD (2009) Cum Laude in Computer Science and Digital Communication by Universitat Pompeu Fabra, Barcelona. As of October 2016, he is a visiting lecturer in the Departament de Matemàtiques i Informàtica at Universitat de Barcelona. Prior to that, he was a visiting lecturer in the Department of Computer Science and Industrial Engineering at Universitat de Lleida (2014-2016), and a postdoctoral research fellow in the Department of Computer Science at Universidad Carlos III de Madrid with an Alliance 4 Universities Fellowship (2012 – 2014), and in the School of Computing at University of Dundee (Scotland) with a Beatriu de Pinós Fellowship (2010 – 2012). His research area is Human-Computer Interaction & Older People, wherein he has been working since 2004 at several European universities. Previous research was web accessibility and usability (and learning design). Current research is ethnography of digital technologies use, ranging from Computer-Mediated Communication tools to digital games, by older people with different cultural backgrounds. The main focus of his research plan for the next five/ ten years is to introduce new perspectives on HCI research with older people in order to contribute to make old age inviting and worth living through digital technologies. To do this, he plans to explore, among other aspects, citizen (cyber) science, emotional experiences, gender, and technologies of digital fabrication and co-creation of knowledge with people aged 60+.