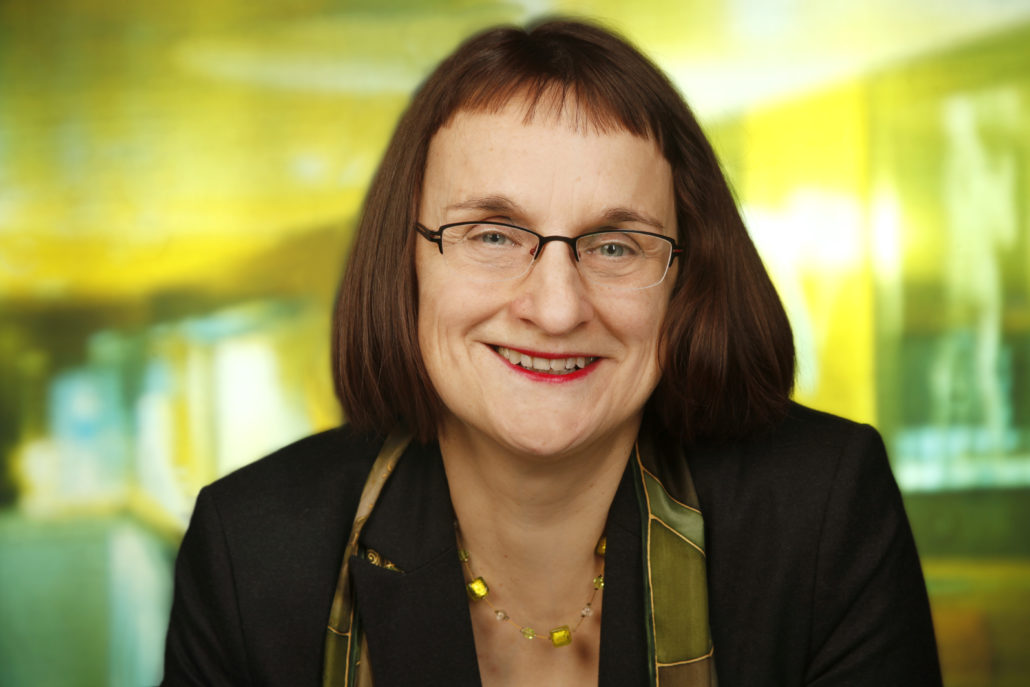 Roberta Maierhofer is a professor of American Studies at the University of Graz and a leading expert of Age/ing Studies. From 1999 to 2011 she held a series of Vice-Rector positions for International Relations (1999-2003), International Relations and Affirmative Action for Women (2003-2007), and International Relations and Interdisciplinary Cooperation (2007-2011). She has served as the Academic Director of the University of GrazCenter for Inter-American Studies since February 2007. She is co-editor of a book series, originally “Aging Studies in Europe” (LIT Verlag), which is now being published as “Aging Studies” at transcript, and served as a member of the editorial board, of the Journal of Aging, Humanities, and the Arts, and is a member of the Aging and Ageism Caucus of the National Women’s Studies Association and the Modern Language Association (USA). As a founding member of the European Network in Aging Studies (ENAS), she also supported the establishment of the North American Network in Aging Studies (NANAS). She has been a member of the Humanities and Arts Committee of the Gerontological Society of America. As chair of the ENAS InheritAGE working group, she emphasizes an interdisciplinary approach to gerontological studies. She is also a member of the Board of the Austrian Fulbright Commission and has taught as an Adjunct Professor at Binghamton University, NY (since 1996) and been a guest professor at many European and American universities. Her research focuses on (Inter)-American Literature and Cultural Studies, Gender Studies, Transatlantic Cooperation in Education and Age/Aging Studies. In her publication, Salty Old Women: Gender and Aging in American Culture, she developed a theoretical approach to gender and aging (anocriticism).