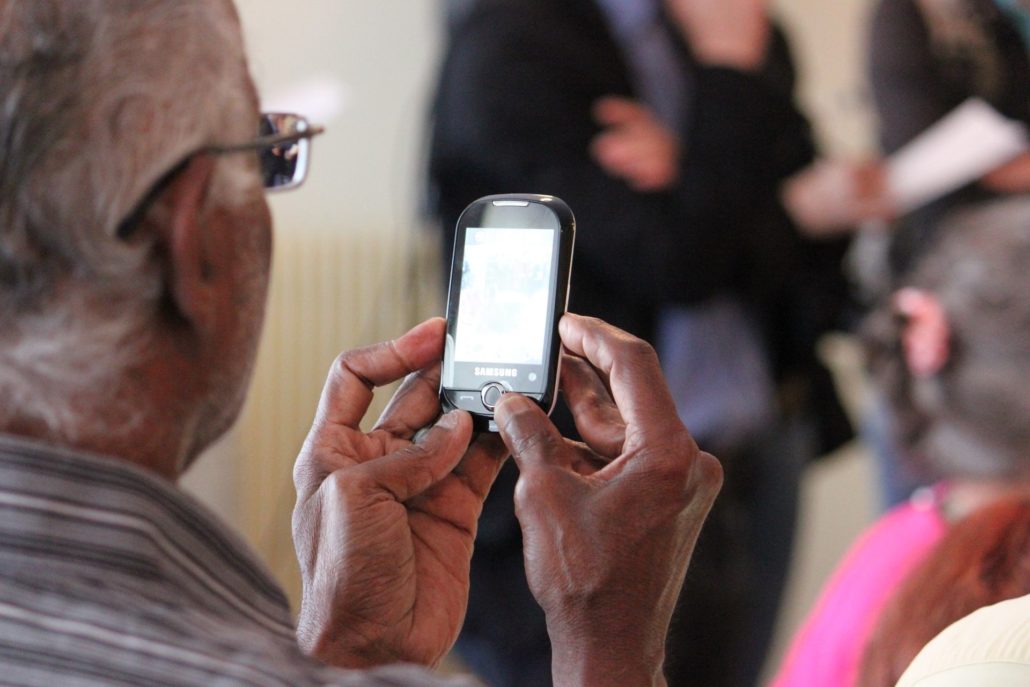 Interweaving three fields – gerontology, LGBTQ studies, and media studies – this study aims to examine the ways senior gay men use and benefit from new media. Based on semi-structured interviews with senior gay men (aged 65 and older), we ask whether and how they use new Information and Communication Technologies (ICTs) to better their everyday lives.While numerous studies have examined different aspects related to senior gay men, or elaborated on the role of new media in the lives of older people or gay individuals separately, the combination of the three – new media use among senior gay men – has remained largely untouched. Research has found that many senior gay men suffer from a triple social exclusion rooted in their age, sexual orientation, and prevalent biases within the LGBTQ community (Cohler & Hostetler, 2002). At the same time, media studies suggest that ICTs have the capacity to empower alienated and marginalized users (Mehra, Merkel & Bishop, 2004), thus demonstrating their potential to enhance the wellbeing of senior gay men. However, being “digital immigrants”, many older people reside on the wrong side of the digital divide as they avoid new media or lack the skills to benefit from them (Friemel, 2016; Nimrod, 2017).This study addressed this complexity by probing how senior gay men negotiate with ICTs and incorporate them into their lives in order to cope with the challenges arising from the combination of their age and sexual orientation. The study employs semi-structured interviews with 20 Israeli senior gay men who use the Internet (10 openly gay and 10 closeted). Topics explored include usage patterns and purposes; constraints to ICT use; continuity and change; and the benefits gained from ICT use.Being the first to explore new media use among senior gay men, the study is expected to significantly contribute to existing literature by bridging three distinct fields and shedding light on the meaning of ageing as gay in a networked world.

Ben-Gurion University of the Negev