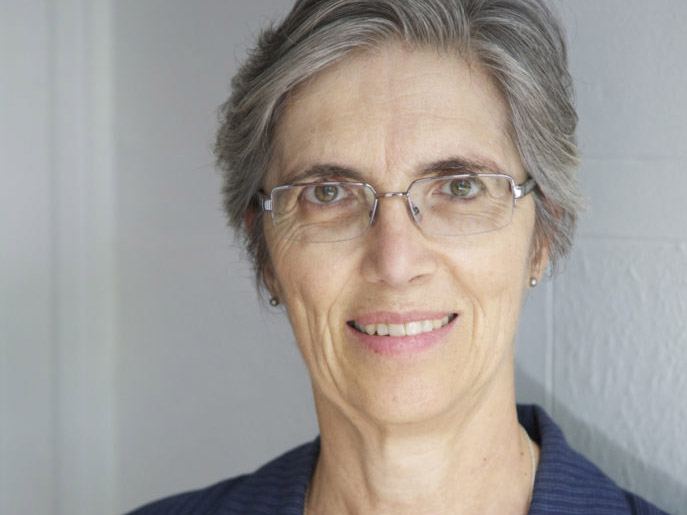 Born in France, I emigrated to the United States as a Fulbright student, after receiving a BA in Business Administration in Paris, to study for an MBA which I obtained in 1968. After working as an economist for various organizations, including the US Peace Corps, I emigrated to Montreal  and was fortunate enough to be appointed economist at the CIBC. Following the birth of my daughter, I resumed my career as a management consultant with a Montreal consulting firm. Through several mergers this company became a part of a major Quebec auditing firm. After several years of general management consulting with these firms, I specialized in international development consulting, starting as a consultant working in project identification, planning and evaluation, then becoming a project manager, and ending my career as the director of administration and finance of two international development consulting firms, located in Burlington, VT and Montreal. I have worked in 12 African countries, 8 Eastern Caribbean countries, and 3 Central and South American countries. Most of my projects dealt with small business development and economic development. Following retirement in 2010, I joined RECAA, a Montreal NGO dedicated to the prevention of elder abuse among ethnic communities in Montreal. My research interests are very close to ACT’s: the intersection between ageing and the mastery of new media, and in particular the impact on seniors of acquiring these capacities and on the broadcasting of their concerns and interests through the production of films, videos and blogs.