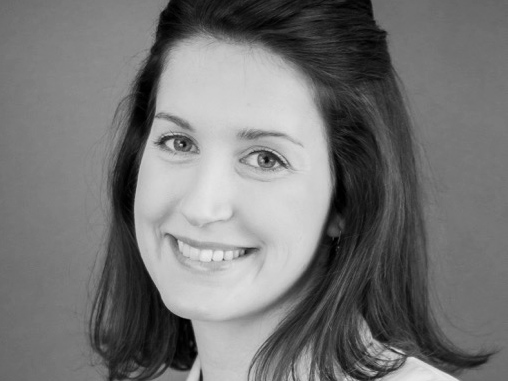 Kendra held the role of the Communications Advisor for ACT between 2014 and 2019. She worked to amplify ACT’s work by creating opportunities to share network research with other researchers and the general public.

She also helped organize and facilitate community-based research initiatives and participatory learning opportunities. She’s been a key organizing member of ENoLL, Age 3.0 (2016, 2017), and various other intergenerational workshops and ACT events.

During the summer of 2014, Kendra worked as a research consultant for the Mediated Street Spaces project where she helped establish creative methods for thinking about accessibility and inclusivity of older adults in public space.

Kendra has a master’s degree (Media Studies) from Concordia University. She has previously taught communication and writing courses at McGill University and has worked in both municipal government and non-profit sectors.