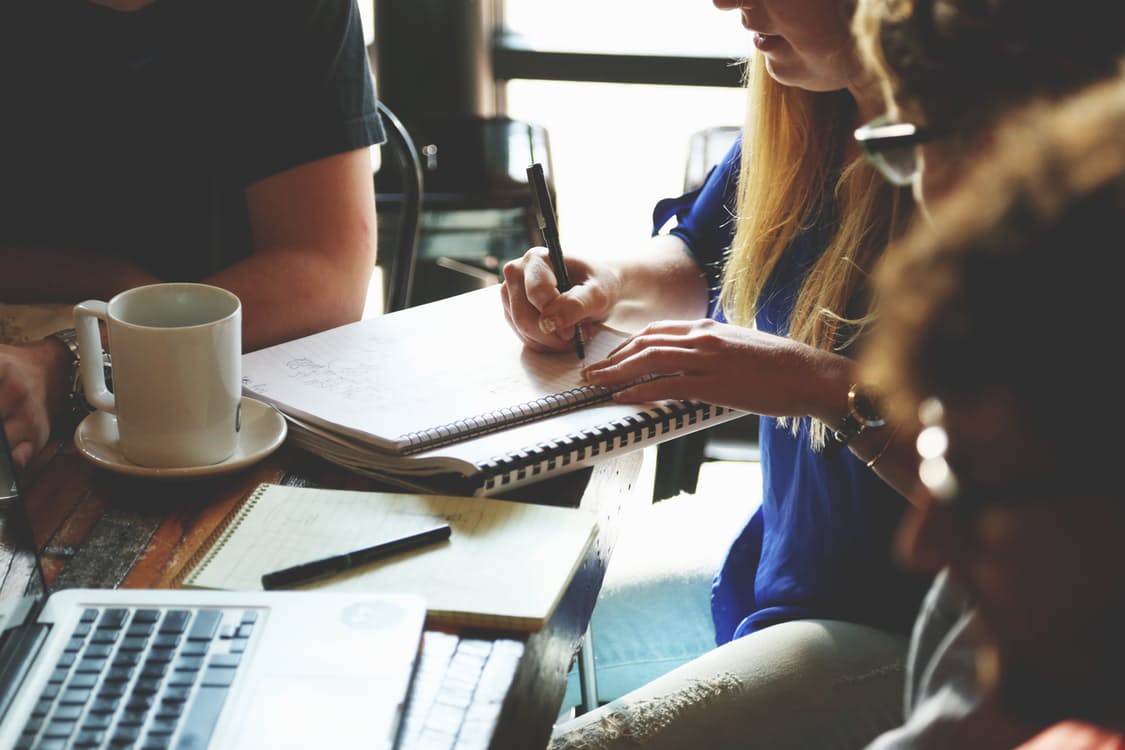 “Concepts are never simply descriptive; they are also programmatic and normative” (Bal, 2002, 29). Their definition should not leave us indifferent but rather “implicate [us] and impose taking a stand” (Stengers, 1987, 11).

This seminar considers age and ageing as key concepts whose definitions affect how, in today’s networked societies marked by the proliferation of digitally mediated communications often deemed the purview of the young, issues that pertain to the social exclusion/inclusion of an increasingly older population and the development of ethical intergenerational relations are articulated in public discourses and policies. Adopting an interdisciplinary approach, we will draw upon the insights of critical ageing studies scholars in Europe and the Americas to: a) examine the predominance of “decline narratives” associated with ageing; b) to draw the contours of ageism and what we might call “digital ageism”; and c) to question the ethical and political implications of notions of “active ageing” and “wellness” in the context of growing concerns about age-related decline, including cognitive, memory and physical decline. We will also draw upon ethnographies with older adults as well as theoretical work on media, mediation and mediatisation to reflect on the possibilities of transgressing mainstream definitions of age and ageing, and the norms and expectations that they contribute to establish and legitimize. We will discuss the contrasted definitions of ageing proposed by and performed in different cultures of ageing to shift our perspective on what concepts of age and ageing can do, the relevant questions they lead us to ask, and the stands they invite us to take in the here and now.

During the second week, we bring theoretical and critical questions about age and ageing in conversation with the hands-on production of digital “media capsules”. Participants are taught sound recording, photography and audio-visual editing skills, as well as interview techniques. We ask the students to not only create media capsules that engage with conceptions of age and ageing, but to think about the import of creative and collaborative approaches to research. We explore how low-cost, intergenerational and co-creative media production practices can be thought of as a way of challenging narrow and rigid definitions of later life, and the purported incommensurability of old age and digital technologies. 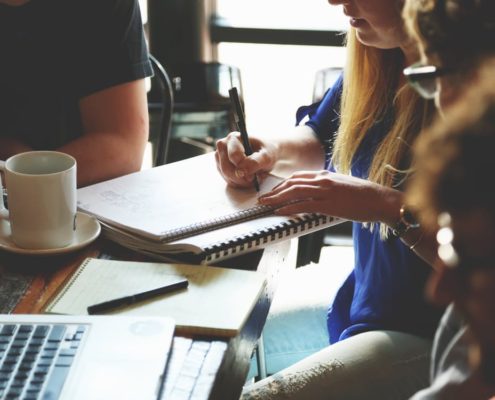